by The Lagos Today
in Business, Headlines, National
2 min read
0
0 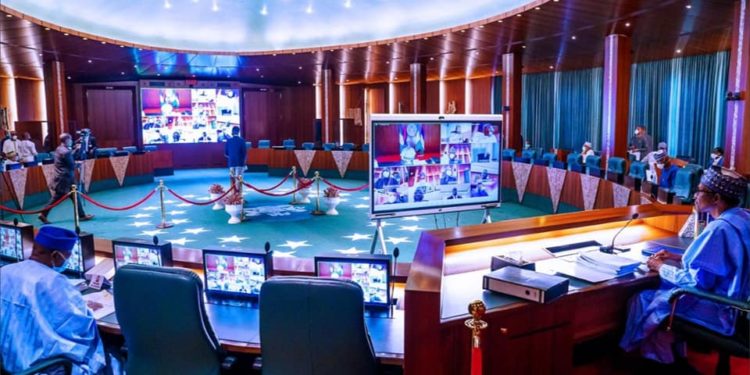 The Federal Executive Council (FEC) yesterday approved N47 billion for the provision of additional 40 megawatts of electricity to the national grid.

Minister of Power, Sale Mamman, made the disclosure while briefing State House correspondents on the outcome of the first e-cabinet meeting presided over by President Muhammadu Buhari in Abuja.

He said the 40 megawatts would be evacuated from Kashimbilla Dam in Taraba State.

“The council approved the ministry’s memo for the revised estimated total cost for the augmentation of the subsisting contract in the sum of N47, 235, 303, 821.90 to provide additional critical power grid infrastructure for the full evacuation delivery and utilisation of 40 megawatts, currently being generated from Kashimbilla, via Takum, Wukari and Yandev to the national grid,” he said.

The minister noted that the move would boost power supply in Taraba and Benue states as well as the entire North East region, adding that if the generated electricity is not evacuated from its source, the nation would lose some 120 gigawatts of power (equivalent to $9 million) yearly.

The meeting also approved N683 million for the purchase of 19 operational vehicles for the Nigerian Port Authority (NPA).

Minister of Transportation, Rotimi Amaechi, said it was first time in four years that the organisation would be procuring automobiles.

“This is the first time in four years that the NPA is buying any vehicle, that is why the council considered and approved it.

“These are operational vehicles, not for management staff or any other thing. They are all Toyota,” he explained.

Meanwhile, his Information and Culture counterpart, Lai Mohammed, said government activities would run uninterrupted despite the challenges posed by the COVID-19 pandemic.

His words: “It’s been quite a while, and I am sure you all know why. It is COVID-19, but we must not allow COVID-19 to completely stop us (though) it might have slowed us down. But we must find ways of coping with it.

“The task force and the various emergence response centres all over the country are doing their best to arrest and slow down the spread. Government also thought it was important also to, at least, find a way of running government. That is why we resorted to technology.

“After a long time, for the first time in the history of this country if I can remember, a Federal Executive Council was held via teleconferencing where only ministers that had memoranda to present were physically present at the Villa, while others joined from their various offices. And if this is anything to go by, it has even proven to be a very efficient way of running government.” 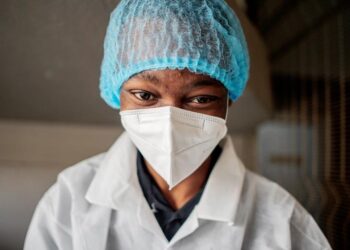