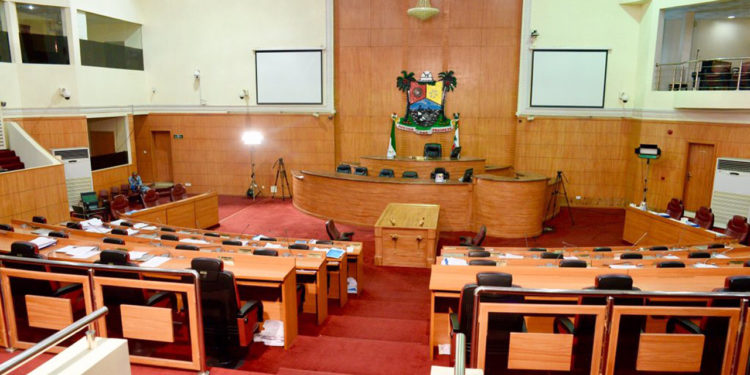 The Lagos State House of Assembly has rejected one of the five nominees of Governor Babajide Sanwo-Olu for the State Audit Service Commission, confirmed three others, while one was absent.

The Clerk of the House, Mr. Azeez Sanni reeled off the letter containing the names of the five nominees was sent to the Assembly by the Governor on Wednesday 13th May, 2020.

The three nominees were confirmed after a voice vote supervised by the Speaker, Rt. Hon. Mudashiru Ajayi Obasa.

Mrs. Oluwatoyin Adepeju Adegbuji-Onikoyi, the Chairperson, was born on 14th February, 1956 and she attended the University of Lagos and graduated with accounting degree and later got MBA.

Adegbuji-Onikoyi worked in many local government secretariats in the state for 23 years.

She worked at the Ministry of Finance as Director of Audit and later became the Permanent Secretary before she retired in 2016.

She is married with four children; two boys and two girls.