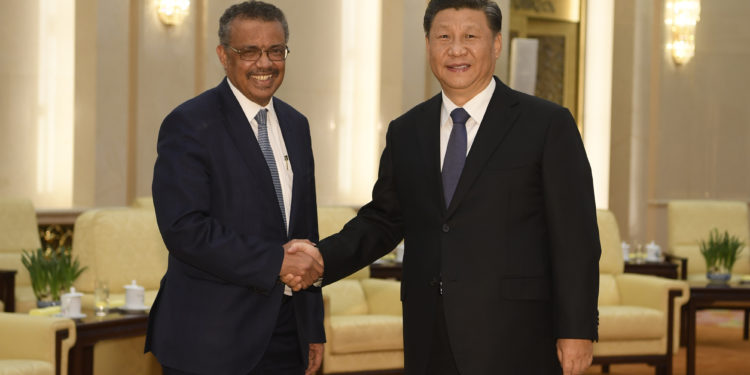 The US Central Intelligence Agency (CIA) says China blocked the World Health Organisation (WHO) from sounding the alarm on COVID-19 in January.

According to Newsweek, the intelligence agency said China was stockpiling medical supplies from around the world at the time.

US, Spain and Russia have recorded the most deaths so far, according to Worldometer.

The news website said according to CIA documents, the Asian country threatened the world health body that it would stop cooperating with its investigations into the disease if it declared an emergency.

Christian Lindmeier, WHO spokesperson, said the Chinese president and Ghebreyesus did not communicate on January 21 or 22.

“The issue of PHEIC did not come up in that meeting.”

US President Donald Trump has since cut funding to WHO, blaming the health agency for the global spread of the disease.

“The WHO failed in this basic duty and must be held accountable,” he had said.