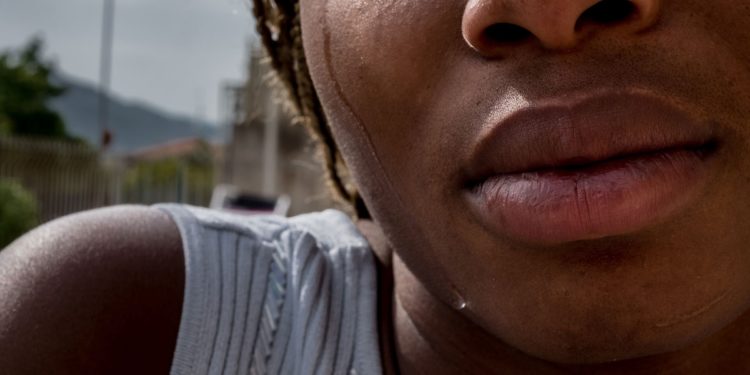 The police in Lagos State have rescued 24 ladies including a 13-year-old who were trafficked to Lagos from Akwa Ibom State for prostitution.

Most of them from Oron in Akwa Ibom State including four members of the syndicate that brought the girls have also been arrested.

Lagos Post gathered that the trafficked girls were rescued in shanties used as hotel around the Abattoir area of Agege.

A confirmed source disclosed that the rescue followed a report by an elder sister to one of the girls that her sister was missing.

“A lady, Nwana Edet Offong, reported that her sister was missing and said that she had a report that she was in Lagos State.”

“The missing lady, 19-year-old Mary Offong, was brought to Lagos since January 2020 and her family had not seen or heard anything about her since then.

“The family was looking for her until someone who was around Agege area of the state told them that he saw her in Lagos.” The source said.

It was gathered that policemen from Oko Oba Police Station were mobilised to the shanties where 24 ladies were rescued.

Preliminary investigations by the police revealed that the traffickers were charging men N2000 to sleep with the girls who were then given N5,000 at the end of the month.”

The Public Relations Officer, Lagos state police command, Bala Elkana confirmed the rescue of the girls and the arrest of the suspected traffickers.

“Nwana Edet Offong reported that her sister, one Mary Offong who was reported missing in Akwa Ibom in January 2020 is seen around Abattoir area, Lagos.”

“Police is investigating led to the rescue of 24 girls all from Akwa Ibom State. Most of them are reported missing by their parents in Akwa Ibom State” Elkana said.