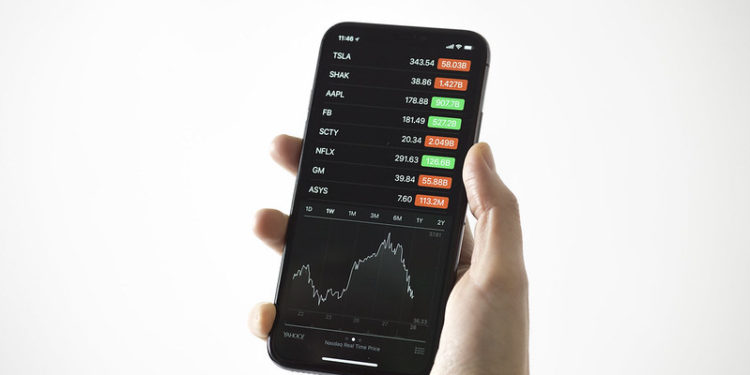 The National Bureau of Statistics (NBS) has said inflation in the country has increased by 12.34 per cent year-on-year in April 2020.

The NBS made this known in its latest Consumer Price Index (CPI)and Inflation Report for the month of April released on Thursday.

It stated that this figure showed 0.08 per cent points higher than the rate recorded in March 2020 which was 12.26 percent.

It explained that month-on-month basis, the headline index increased by 1.02 per cent in April 2020 and this was 0.18 per cent rate higher than the rate recorded in March 2020 which was 0.84 per cent.

“This rise in the food index was caused by increases in prices of potatoes, yam and other tubers as well as bread and cereals, fish, oils and fats, meat, fruits and vegetables.

“On month-month basis the food sub-index increased by 1.18 per cent in April, up by 0.24 per cent points from 0.94 per cent recorded in March.

“The average annual rate of change of the food sub-index for the 12-month period ending April this year.

“Over the previous 12 months average was 14.22 per cent and 0.11 per cent points from the average annual rate of change recorded in March which was 14.11 per cent,” the NBS explained.