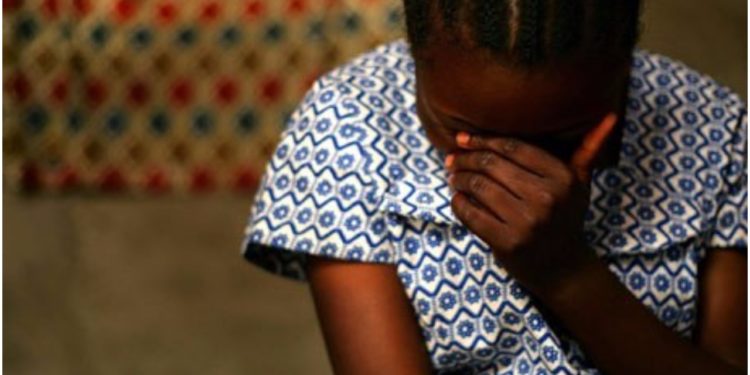 The Lagos Police Command has arrested 26 years old Benjamin Omade for allegedly abducting and defiling a teenage girl and neighbour in Bariga area of the state.

Omade was said to have eloped with the survivor, who is his next-door neighbour on May 17th this year.

The police, however, traced him down and arrested him at his hideout at 61 Odunsi Street, Bariga on Sunday May 24th.

A source disclosed that the perpetrator would be transfered to the Gender Unit, Command Headquarters, Ikeja on Wednesday after the holidays.

“That is true. We have commenced investigation into the case,” he noted.