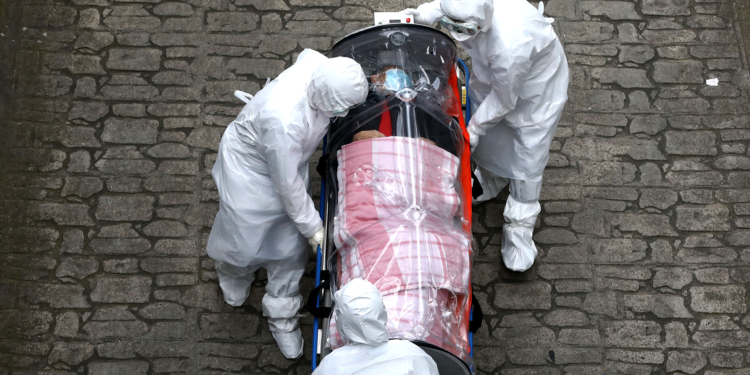 Lagos State Government has recorded Forty-seven Coronavirus-related deaths with the recent announcement of the death of five people in the state.

The Nigeria Centre for Disease Control stated this through its Situation Report 88 published on Wednesday.

NCDC said that seven other states recorded 11 COVID-19 deaths in the last 24 hours.

“No new state recorded a confirmed COVID-19 case in the last 24 hours.

“The total number of states including FCT that have reported at least one confirmed case in Nigeria is still 35 (34 states + FCT).

Meanwhile, The Report showed that the country has recorded a total of 249 COVID-19 fatalities, 8,344 confirmed cases, and discharged 2, 385 patients.

While the country has 5,710 active cases, 3,051 of whom are receiving treatments at isolation centres in Lagos.