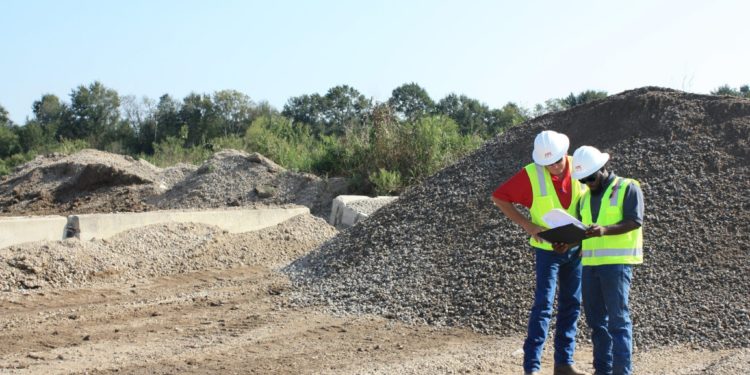 Following the partial collapse of the 3-storey building at Alagomeji Yaba on Monday May 25, the Lagos State Government has ordered owners of buildings in the state to conduct structural stability tests.

The state government made this call in a series of tweets on its Twitter page, @followlasg, the state’s Building Control Agency (LASBCA), disclosed that the affected building at 6, Olonode Street, Alagomeji-Yaba, Lagos, collapsed in the early hours of Monday due to the heavy rainfall in the area.

The General Manager of the Agency, Engr. Biola Kosegbe, said that the collapsed building had earlier been marked for demolition. “In other words, all occupants of the building were evacuated by the agency before the incident, thereby averting a disaster”.

The GM explained that statistics from previous years show that there is a higher incidence of building collapse during the rainy season, hence the need for building owners to ascertain the level of structural stability of their properties to avert collapse.

She added: “The Lagos State Government would not hesitate to remove illegal or distressed buildings, or any other structure that is not in conformity with the state’s building laws and standards.”

She also warned that there would be stricter enforcement of regulations and safety precautions to ensure that building owners and developers across Lagos metropolis comply with it.

According to her, the present administration would leave no stone unturned in sanitising the building construction industry removing all illegal or distressed buildings, that are not in conformity with the state’s building laws, regulations and standards.

“This type of pro-active government regulation will help prevent future catastrophes that could occur in the events of building collapse. Incidents of building collapses are not alien to Lagos, a city-state with more than 20 million estimated population, a significant number of whom live in squalid conditions due to extreme poverty and housing deficits,” she noted.