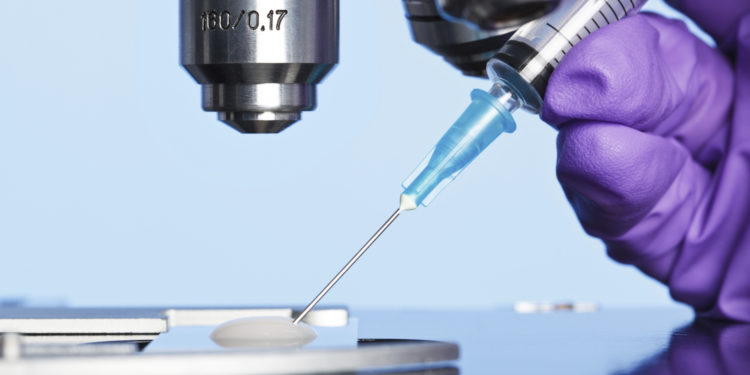 Photo of a sperm sample on a microscope slide with a syringe being used to extract an embryology specimen for analysis.

Centre for Health, Equity and Justice (CEHEJ) has sent a letter to the Lagos State Commissioner for Health and the Attorney-General of the State asking them “to urgently end the 54 years age limitation against women seeking assisted reproduction technologies (ART) solutions as contained in the “Lagos State Regulations and Guidelines for ART Practice”.

CEHEJ in the letter dated 27 May, 2020 said that “ART clinics in Lagos State that ordinarily have the expertise and would have attended to these women have been denied the opportunity because of the above guidelines limiting the age of women seeking ART in Lagos State to 54 years”
CEHEJ further stated that “While we agree that some kind of oversight and regulations are needed to govern the practice of ART, this should however NOT lead to the denial and rejection of women who desire to bear at least a child in their lifetime.

CEHEJ believes that once individuals or couples seeking ART are provided with sufficient information regarding their treatment including the risk, it is for the patient to decide and agree on his/her treatment. This is in line with the principle of “respect for autonomy” free of coercion to allow the patient decide and agree on their treatment. This ensures that all patients are treated equally to resources and services as it is being done and allowed in India and the United States of America”

The letter signed by CEHEJ Executive Director, Timothy Adewale, reads in part: “The argument that such age restriction is necessary due to advanced maternal age is thus untenable and unwarranted and is against the fundamental rights of every citizens to the best attainable standards of health, right to equal opportunity without regard to sex, race, age, and ethnicity, and freedom from all forms of discrimination.”
“CEHEJ firmly believes that what is done officially must be done in accordance with the law and Nigeria’s international human rights obligations. It is an absolute interference with the liberty and privacy of citizens to restrict ART women recipient’s age to 54 years. It violates the law disallowing discrimination on account of age, gender, and circumstances of birth. CEHEJ believes that ART treatment should not be prohibited to these women who are above 54 years but desires to bear a child.”
“The rights to liberty and dignity, and privacy protect within their ambits the right to an irreducible sphere of personal autonomy wherein individuals may make inherently private choices free from state interference as it relates to the core of what it means to enjoy individual dignity and independence. The degree of personal autonomy pertains to important decisions intimately affecting private life. The right to privacy is part of the liberties and right to be left alone by the state. It is at the heart of liberty of a modern state.”
“There is need for Lagos State to show compassion and rally round these women who have all their lives tried in vain to bear at least a child. No ART regulations should be allowed to deny these women—the God-given free gift of the fruit of the womb.”
“CEHEJ humbly urges you to see the need to appreciate human peculiarities so as not to be indifferent to the demands of our differences and ask that you immediately cancel, delete and end any policy restricting or limiting the age of women who seeks ART in Lagos State in their quest to bear a child”
CEHEJ further stated that the human rights organization will not hesitate to file a fundamental rights action to seek redress in court should Lagos State failed to remove this oppressive policy.
Olanrewaju Akerele
CEHEJ Public Relations Officer
28/5/2020
Lagos, Nigeria
Emails:info@cehej.org
Twitter: @cehej_ng
Website: www.cehej.org
08067585511 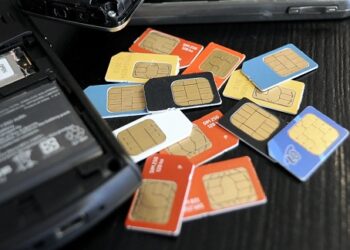