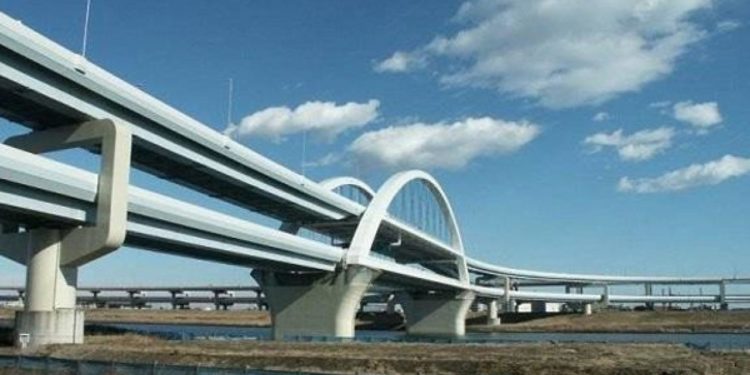 The Lagos State government, Thursday, said that it would conclude financial foreclosure for the 38-kilometre 4th Mainland Bridge project before the end of first quarter next year.

The Special Adviser to the Governor, Babajide Sanwo-Olu on Works and Infrastructure, Mrs. Aramide Adeyoye, disclosed this at a press briefing at Alausa, Ikeja.

She noted that the financial foreclosure is the last stage of the bidding process before construction works start on the bridge, which is expected to be completed in three years.

“14 Chinese, three Spanish, one Mexican and seven Nigerian firms have been shortlisted from the 52 firms that showed Expression of Interest (EoI) on the project, she listed.

According to Adeyoye, the 4th Mainland Bridge was intended to provide a useful additional link between the Lagos Mainland (Ikorodu) and the Eti-Osa corridor in consonance with the state’s Transport Master Plan (STMP) and the Eti Osa/Ikorodu Master Plan with the adoption of Public Private Partnerships (PPP) as the procurement model.

She emphasised: “The state is determined to make an informed decision on the project at the best interest of Lagosians irrespective where the funding is coming from.”

Speaking further, she said that the construction of Pen Cinema flyover and access roads in Agege had been scheduled for completion in this September.

In the words of the SA, the state government is determined to complete the outstanding works on the Murtala Muhammed International Airport Road, which is currently at 92 per cent stage of completion.