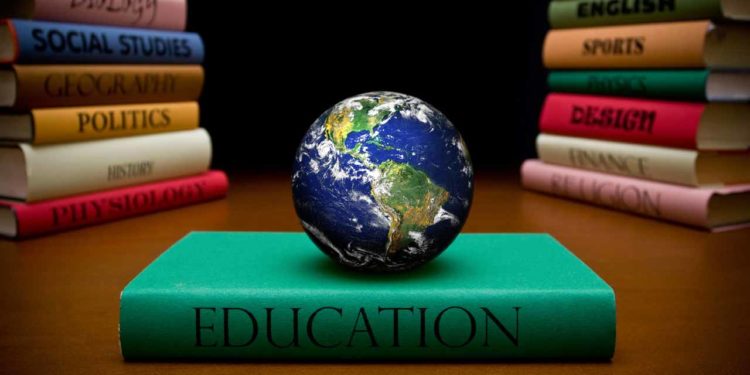 The Governor of Lagos State, Babajide Sanwo-Olu, has approved the appointment of Mr. Metillelu Olusola as the Acting Rector of the Lagos State Polytechnic for a period of three months .

His appointment, which is effective from Monday June 1 this year, is sequel to the expiration of the five-year tenure of Mr. Sogunro Oluyinka as the Rector of the Institution on Sunday May 31 this year.

Prior to his appointment, Olusola was the Deputy Rector (Academics) of the institution.

According to a media release the Public Affairs Officer OSAE, Omolase Yejide issued Saturday, the process for the appointment of a substantive rector for the institution is ongoing by the office of the Special Adviser on Education, Mr. Tokunbo Wahab.

There is screening and clearance of 17 out of the 25 applicants for the post of the Rector.