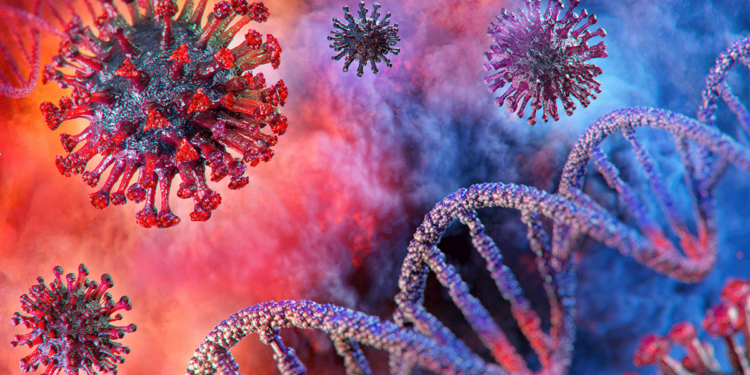 Lagos state has taken a whopping 378 cases out of the 553 new cases in Nigeria as announced by the Nigerian Centre for Disease Control (NCDC).

This was made known via its official twitter handle yesterday.

It stated that the total number of confirmed cases now stood at 9,585 while discharged and death cases are 2856 and 273 deaths respectively.

Eko Electricity Called out on Social Media for Alleged Fraud…