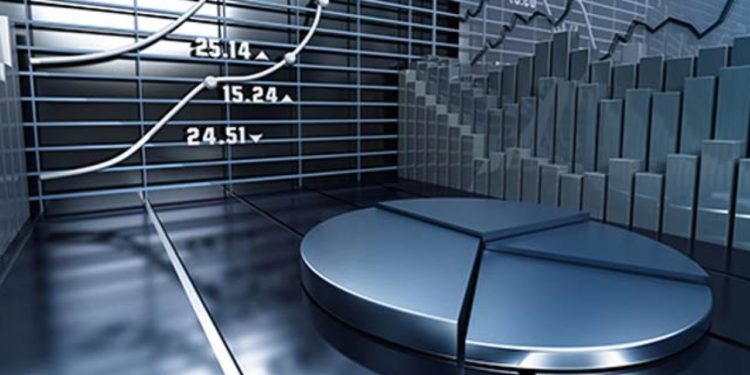 The Commissioner for Commerce, Industry and Cooperatives, Dr Lola Akande, who disclosed this recently, revealed that the total value of the 24 companies within the zone is estimated to be US$250M.

Lola added that the companies will engage about 2,050 employees in the first phase of their operations.

The commissioner disclosed that there are 24 new companies at various stages of development in the zone with the very first factory to set up there, Ariel Foods, opening for business in January 2020.

“Ariel Foods is the largest ready-to-use therapeutic food factory in Africa. Its investment in Alaro is a US$15m multi-sector investment, including investment in housing, soap and detergent production.

She disclosed that the infrastructure in place includes roads which will open up access to 55 per cent of the site, a 1.4km dual carriageway asphalt road with a four-meter median, stormwater drains, street lighting and cycling lanes are 90 per cent completed.

Akande also disclosed that the investment in the Lekki Free Trade Zone Development Company is yielding result as US$30 million goods were exported in the last 12 months while 19 new companies are at various stages of deployment.

The commissioner also stated that the state government through the Ministry of Commerce, Industry and Cooperatives remains committed to the establishment of the Fashion Hub and Academy on a 10-hectare land Enterprise Zone at Gberigbe in Ikorodu.

She added that it would be a well-equipped centre where everything that has to do with fashion would be made available and the academy would be responsible for training the youth in fashion with a world-class standard.

“Infrastructure such as road network, drainage, walkway, street light including dedicated areas for truck and car parks have been provided by the state government.”

“It is expected that the development of superstructures in the facility would commence in 2020. The Fashion Hub and Academy will amongst others add value to fashion sector in the state, assist to further upscale the skills of the old and new fashion designers, create wealth opportunities directly and indirectly as well as establish a cluster that may be a source of revenue for the individuals and the state.”

Lagos state has recorded Eight hundred and twenty-four (824) cases, out of One thousand nine hundred and sixty-four (1964) confirmed... 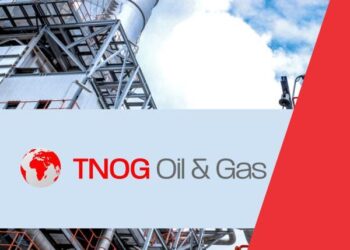 Nigeria's economy is set to experience a significant growth as TNOG Oil and Gas Limited, a subsidiary of Heirs Holdings...