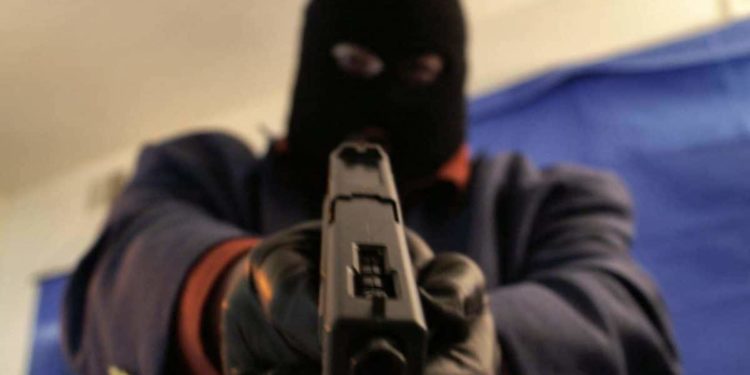 An alleged cult member, simply identified as Boss, was on Saturday evening shot dead by a rivalry cult in a clash on Ajah-Epe expressway Lagos State.

The clash, which ripped the peace of General Paint bus stop between Aiye and Aye confraternities about 6pm, allegedly led to the death of Boss when a car stopped where he sat and pulled out a gun and rained several bullets to his chest about 6pm on Saturday.

According to reports, the deceased was one of the strong thugs at the General Paint exploiting commercial motorcyclists and motorists conveying goods to Lekki Garden Estate and other adjoining estates.

A resident (names withheld) called on the authority to assist in checking the hoodlums who lurk around General Paint bus stop.