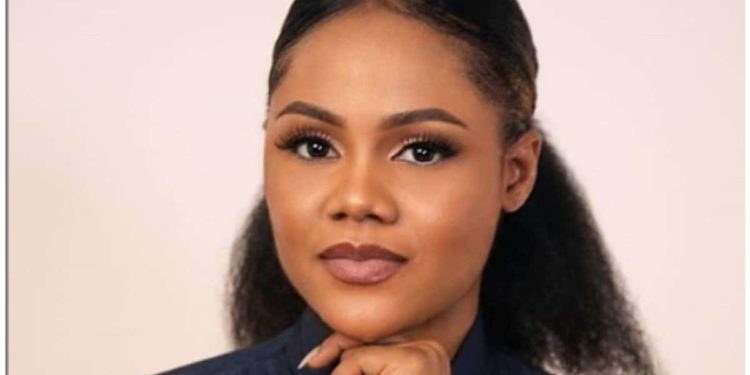 Not throwing in the towel on justice, Busola Dakola has begun her song of victory as she fights back for justice against her alleged abuser, Pastor of Commonwealth of Zion Assembly (COZA), Biodun Fatoyinbo, who has been invited for onward prosecution.

Last year, Dakolo exhumed her heinous ordeal in the hands of Fatoyinbo, whom she claimed raped her violently as a teenager.

In a statement she shared Thursday, she noted that she was singing her victory song as Fatoyinbo has a case to answer now.

“The police has concluded its investigation. And handed over its report to the Ministry of Justice in Abuja for onward prosecution of Biodun Fatoyinbo,” she shared.

Although Dakolo highlighted that a lot had transpired in the last one year, her heart leaps for joy that consciousness continues to be raised about the great evil that sexual abuse is, how widespread it is, how much women are at risk, and the need to ensure justice for those who find the strength to speak out.

In her words: “It is now officially one year after I came out and told the most important story of my life up until this point when l was a teenager, Fatoyinbo, violently raped me. It wasn’t just me. On social media and in private, women have been sharing stories of how he either destroyed their lives or tried to,” she expressed.

In her letter, she noted that they have written a letter but for over a month there was no response.

“Instead, my lawyers and my family heard about all manner of manipulation and foul play being attempted to stop the ministry from beginning prosecution immediately or even to get the police report manipulated.”

Despite the challenges faced, Mrs. Dakolo stands steong. “When the courts last year decided to rule in favour of Fatoyinbo people were crestfallen. I understood. What they didn’t know, however, is that before we began, we had been prepared for a long haul battle that may take years because the Nigerian legal system isn’t wired to help sexual abuse victims get justice”.

She, however, commended those in and out of the police, the ministry and the corridors of power, who called in solidarity and to reassure her of monitoring the ministry of justice and that the pressure to bury the case would not succeed.

She added: “I am updating the Nigerian public because you all made my story matter. You joined me to say enough is enough. With you, this has been an easier process.” 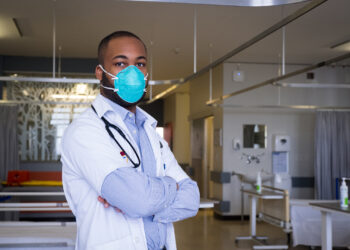 With the Coronavirus pandemic inadvertently preventing medical tourism among Nigerians, global attention has shifted to the African giant's healthcare spending... 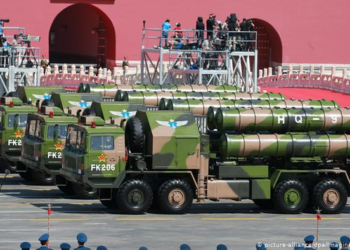 Nigeria's military airspace is set to become one of the most lethal in the entire continent. The Giant of Africa...