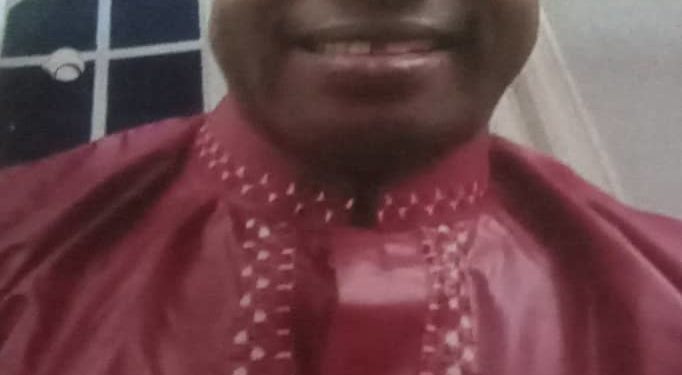 50 years old Olamilekan Fatai has reportedly gone missing after he left New Site Bayeku Ikorodu on Saturday May 30 this year for Abeokuta, the Ogun State Capital.

According to the wife, Adenike Ahamed of New Site Bayeku Ikorodu, who reported the case at the Police Command, her former husband (Fatai) left Bayeku New Site Ikorodu Saturday May this year at 09am or thereabouts for Abeokuta in Ogun State but yet to return home.

He was said to have driven his Toyota Corolla with registration number KJA ‘468 EC with custom green Colour.

Till date, all efforts made to trace his whereabouts have proved abortive. While an extract has been sent to Control Room Ikeja, the police has assured the public that investigation is still on.