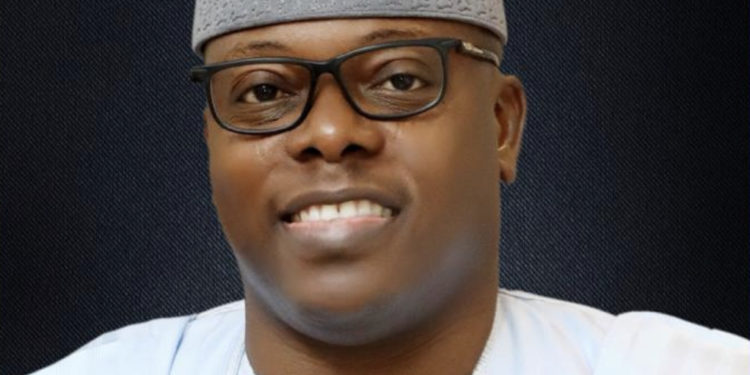 The Lagos State Commissioner for Agriculture, Prince Gbolahan Lawal has resigned his appointment with immediate effect.

According to reliable sources, Lawal resigned on Thursday afternoon in order to become the new Oniru of Iru.

Lawal who was a former aide-de-camp (ADC) to the National leader of the APC, Bola Tinubu, is set to be announced as the new monarch of Iruland soon.

He, who was born on July 24, 1970, obtained a degree in botany from the University of Port Harcourt in 1992. He went on to obtain his post-graduate degree in violence, conflict, and development from the School of Oriental and African Studies, University of London In 2008.

He began his career at the raw materials research and development council at the federal ministry of science and technology in 1994 as a scientific officer.

He later joined the Nigerian Police Force and was commissioned as a Cadet Assistant Superintendent. As a police officer, he served as ADC to Tinubu who was governor of Lagos from 1999 to 2003.

Gbolahan retired voluntarily in 2008 as a superintendent of police. A year after, he was appointed as senior special assistant on special projects by Babatunde Fashola, then governor of the state.