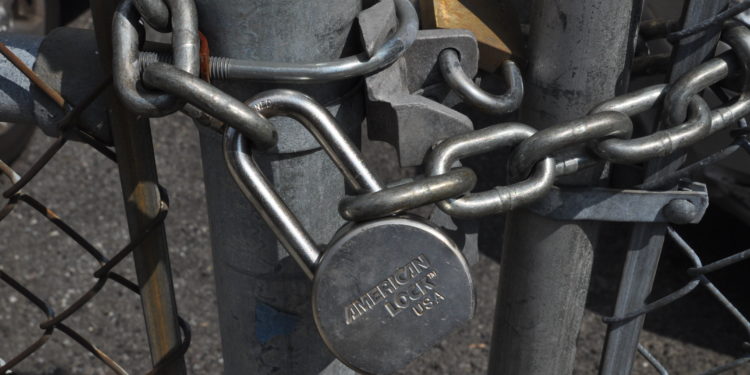 The Lagos State Government has threatened to shut down churches and mosques across the state whose worshippers fail to use facemasks ahead of the June 19 and June 21 reopening.

The state government also vowed to sanction parents, who would take their wards aged 15 and below to worship centres following its strict warnings against it.

The Director General of Lagos State Safety Commission, Lanre Mojola, stated this at a follow-up media briefing on Friday. “Officials would be deployed to strictly enforce all the guidelines and protocols earlier given out by Governor Babajide Sanwo-Olu on Thursday”.

In his speech on Thursday June 4, the governor had warned that worship centres must limit congregational gatherings to 40 per cent of their capacities and observe all guidelines that allow for safety of their worshipers and further check the transmission of COVID-19 pandemic.

The protocols to be observed are: mandatory wearing of facemasks by all persons going into the churches and mosques, provision for hand-washing under running water, temperature check, sanitisers and observance of social distance by the worshipers.

The religious centres are also expected to limit their gatherings to regular Sunday services (churches) and Friday Jumat prayers (mosques) as all other services including vigils are prohibited for now until otherwise stated.

According to Mojola, worship centres are also prevented from communion or sharing of food of any kind in churches or kettle in mosques.

“In line with the governor’s outlined measures, persons aged 65 years and above as well young persons aged 15 and below are to steer clear from all religious gatherings until otherwise further directed,” he noted.

Mojola explained that the new directives were necessary as statistics of fatalities showed that persons within those brackets are more susceptible to the pandemic.

IT Sales Analyst at The Concept Group