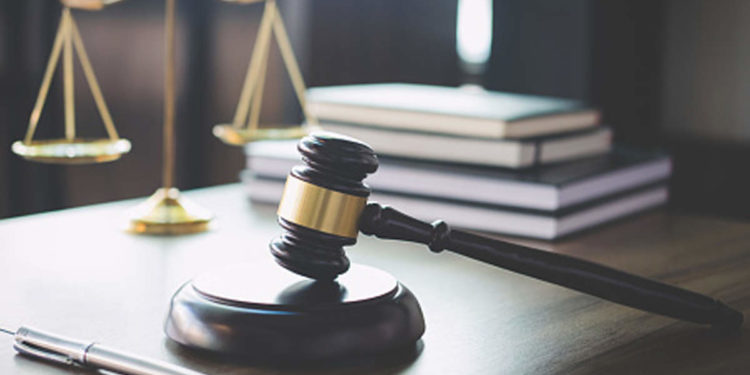 Reaction to the verdict of the court, the Operations Manager and Secretary Remember our name is , Advocates for Children and Vulnerable Persons Network (ACVPN), Mr. Ebenezer Omejalile, expressed displeasure and call for dire intervention.

“Cece Yara team as agreed was in court today for the alleged case of defilement of the years old child by her father, Mr. Yekini. The IPO in charge of this case, Iyabo Omolara, had been hostile when we sought her audience to finalise the content of the charge sheet,” he narrated.

Speaking, Omejalile told LagosToday that the IPO reminded Cece Yara that she knew her job and had no business with the team.

“She didn’t give the team audience in court and prevented the team entry into the court room by telling the security officer we were not the one that reported the case, it was Mirabel,” he bemoaned.

All efforts to see the charge sheet, according to the advocate, was abortive. Consequently, the Cece Yara team stayed back in the bus while the mother and the child (survivor) went in for the case.

Other accusations levelled against the IPO are: she turned herself into a medical doctor, charged the perpetrator for indecent sexual assault excluding medical evidence.

“Lagos state has gone beyond this yet this officer choose to do other wise, what if the survivor was her daughter.

Afterwards, the court granted the perpetrator bail of 250,000 naira.

Meanwhile, the mother of the survivor (name withheld), told the Magistrate the charge sheet read was not what she reported to the police.

Hence, the advocates who promised to hold the IPO accountable, have called on the State Police PRO Lagos Command, DSP Bala Elkana, for his usual intervention.

All efforts to reach the PPRO at the time of filing in this report was futile.