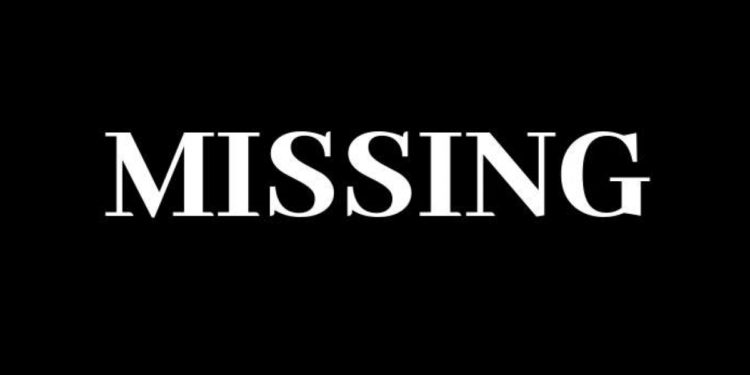 A 44 years old bike rider, Mr. Abagu Romanus, has reportedly gone missing since May 27 this year after he left his Ikosi Ketu residence in Lagos for an unknown destination.

The wife further disclosed that Romanus had left home for an unknown destination without her consent, adding that he left without taking any of his property.

Meanwhile, before his unexplainable disappearance, Romanus resided at 48 Ikosi Road Ketu Lagos with his wife.

The State Police Public Relations Officer, DSP Bala Elkana, has assured the public that investigations were ongoing to locate Romanus.