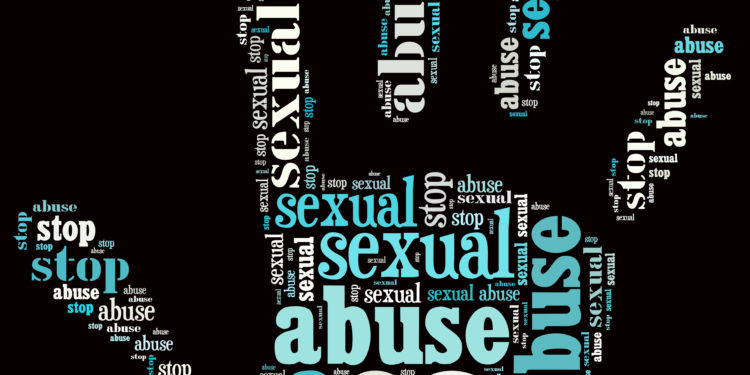 Following the recent scary incidents of rape, sexual assaults in the state, which has further led to death of some victims, female entertainers have also lent their voices to fight the plague which is gradually eroding our society.

In a couple of tweets, Jalade-Ekeinde who was a 2013 Time 100 most influential people in the world, shared that the use pepper spray can be a viable defense tool is properly used, while getting a proof can be difficult but not inevitable, getting as little as a voice note or capture images of the abuser will go a long way in shaming the abuser. “If you or anyone you know is raped, got to a hospital under 24 hours, apart from preventive measures for sexually transmitted diseases or pregnancy, swaps can be taken for DNA evidence.”

For Nollywood’s Kate Henshaw, a social advocate who is known to be in the forefront seeking justice for women and girls, especially working with Project Alert, in a post she tagged #thursdaytruthtalks she said, “the past few days have had me feeling really low in my spirit, body and mind. Social media has magnified what has become an evil culture rampant and running free unchecked and unabated. We need to amplify our voices to condemn this act. We need women to stop blaming the survivors and making light of this crime.

“Yes, Rape is a crime. We have mothers, wives, sisters and daughters and fathers, husbands, brothers and husbands, who should protect us. Thank you @nigeriapoliceforce. Please bring to justice the perpetrators. Our children, young ladies, women, need to be safe wherever they go, be it the church, home, office, anywhere.”

Also, in a recent tweet, Dakore Akande, another award-winning actress while voicing out said, “my heart bleeds, is it a crime to be female in Nigeria? The perpetrators of these vicious crimes must be brought to book, enough is truly enough. I stand in solidarity with this movement to bring an end to sexual and gender-based violence in Nigeria and all over the world, people have no fear of God, no conscience, no soul. Where are our men, we need to hear your voices and know that you are true.”

However, Sexual Assault Referral Centres (SARC) have been created across states in the federation and a digital national sexual offenders register has also been launched, housed by the National Agency for the Prohibition of Trafficking in Persons (NAPTIP) to further document and track offenders.

While Police officers are also undergoing re-orientation to address this menace, there are now family courts in Lagos including Festac, Ketu, Ikeja, Agege, Ilupeju, Adeniji Adele, Ikorodu, Aja, Victoria Island, Ikotun to handle issues of sexual violence. With rape sentence at life imprisonment and attempted rape at 14 years imprisonment, we hope that justice will be served.