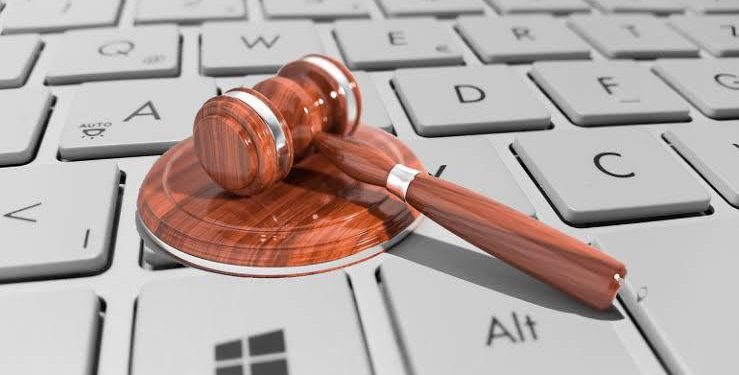 The Lagos State Government has asked the Supreme Court on the constitutionality of virtual court hearings.

Attorney-General of the Federation and Minister of Justice, Abubakar Malami (SAN) and the National Assembly are the respondents in the suit.

It said, among others, that divergent views on whether or not virtual court proceedings are lawful, is causing apprehension over proceedings already conducted virtually in compliance with Practice Directions issued by the Chief Judge of Lagos State.

Lagos, through its Attorney-General and Commissioner for Justice, Moyosore Onigbanjo (SAN), is asking the court to determine whether by Section 36(1), (3) and (4) of the 1999 Constitution, “the use of technology by remote hearings…whether by Zoom, Microsoft Teams, WhatsApp, Skype or any other audio visual or video-conference platform by the Lagos State High Court or any other Courts in Nigeria in aid of hearing and determination of cases are constitutional”.

The state is further “seeking a Declaration that the Constitution, especially Sections 36 (3) and (4) are adequate to accommodate virtual or remote hearings…as provided for in the Practice Directions issued by the Chief Judge of Lagos State dated 4th and 15th May 2020.”

It also made another prayer for “a declaration that it is not within the legislative competence of the 2nd Defendant or any other body, person or authority to make laws or otherwise amend the Constitution for the regulation of the practice and procedure of the courts of Lagos State having regard to Section 274 of the Constitution”.

It prayed further that, “the Bill presented before the 2nd Defendant seeking to specifically include remote hearing in the Constitution constitutes a usurpation of judicial function”.

A counsel in the Lagos State Ministry of Justice, Oluwayemisi Osisanya, averred in a 45 paragraph supporting affidavit that following the outbreak of coronavirus pandemic which practically halted judicial proceedings in courts in Lagos, the National Judicial Council (NJC) issued guidelines on May 7, 2020 to aid the dispensation of justice in Nigeria.

She further averred that pursuant to the provisions of Section 274 of the Constitution of the Federal Republic of Nigeria, 1999 (as amended) the Chief Judge of Lagos State issued Practice Directions to accommodate virtual or remote hearing. 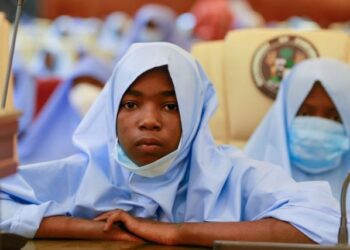