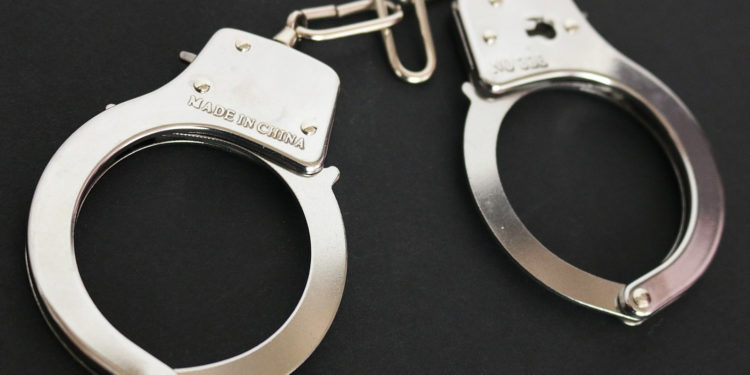 The Lagos State Police Command has arrested a notorious traffic robber in the Oshodi area of Lagos state.

The Robber was arrested yesterday at about 9pm in Lagos.

The Command made this known via its official twitter handle.

It explained that the robber and his colleague were arrested during an unsuccessful operation.

“RRS riders on patrol along Oshodi have arrested this suspected notorious traffic robber around 9pm yesterday.

“He & his colleague tried robbing a man in traffic but were unsuccessful before being apprehended by the officers. Our officers are on the lookout for his colleague” It said.