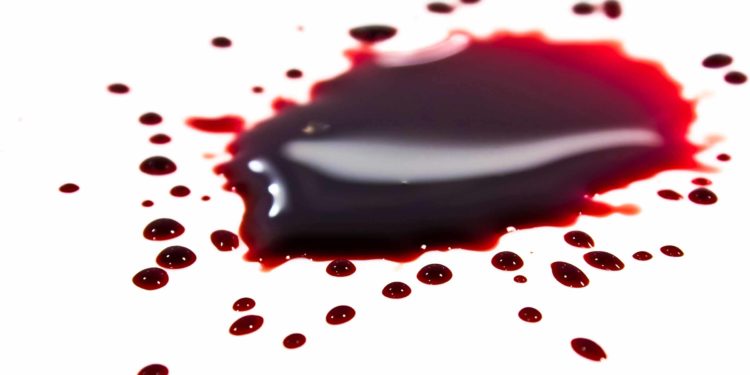 A 24 years old man, Ramon Olayiwola, has allegedly stabbed his neighbour, Pelumi Oyeroba, to death over an unknown misunderstanding on Wednesday June 3 this year in Isale Oja Agege area of Lagos state.

Olayiwola of 27 Market Street Isale Oja Agege, was said to have had a misunderstanding with the deceased, used a broken bottle to stab Oyeroba, 23, on his neck where he died in the pool of his own blood.

According to Damilola Idris, female, of Lafenwa Area Itele Road Ogun State reported the incident at the station on same date at 10:30am or thereabouts.

Damilola explained that following the misunderstanding that ensued between the two men, Olayiwola stabbed Oyeroba on his neck. “He used a broken bottle and Pelumi died on the spot at Isale Oja Agege”.

Meanwhile, the state’s police spokesman, DSP Bala Elkana, told LagosToday that a team of detectives visited the scene already and photographs of the scene and corpse were taken.

While the corpse was deposited at the General Hospital Mortuary Yaba for autopsy, Elkana noted, “The case will soon be transferred to State Criminal Investigation Department (CID) Panti Yaba, Lagos for discreet investigation”.

He assured the public that further development would be communicated. 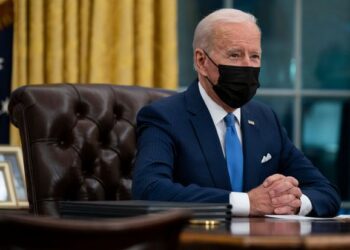 Central Europe has become the continent's latest coronavirus hotspot, with Austria struggling to contain an outbreak of the new variant first identified...