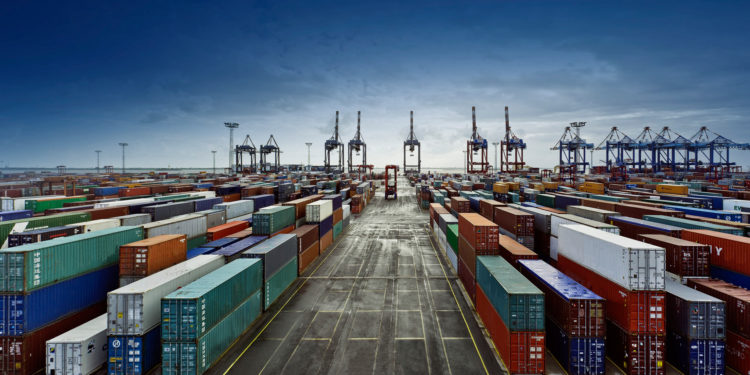 The National Association of Road Transport Owners (NARTO) has said that over three hundred (300) export containers are stranded at the Lagos Ports.

Abdullahi said that there are more than 300 export containers that are yet to be admitted into the terminals, which has huge economic implications.

He noted that the exporters who are mopping up the agric produce for export are losing billions of dollars because most of the produce are perishable.

Inuwa added that even the revenue that supposed to be accrued to the government has been lost as the export containers could not gain access into the ports.

While explaining the rationale behind non-admittance at the ports, he attributed to the insincerity of the shipping companies and other operators at the port.

“Generally, there is insincerity. What I mean by insincerity of the shipping companies, if they know, they don’t have ships that will carry the produce for export or you don’t have any agreement that the terminal will accept it, there is no need to allow your containers to be used to carry the export produce.

“And the other operators who are part of the export process supposed to be given service of berth at the shipping line that they will be receiving export containers even if it is on daily basis that so so shipping line will be recieved for export.

“So that the exporters or the truckers will know, which one to carry.”He said.

Inuwa bemoaned the poor processes and procedures of export documentation by agents at the nation’s ports.

“In the hands of agents, before the truck will be admitted, they have to consult Customs for their export documents. So you have to make sure that any export that is coming to you, everything must be intact not until they see the truck approaching port, they would not start preparing Customs documents,” he said.