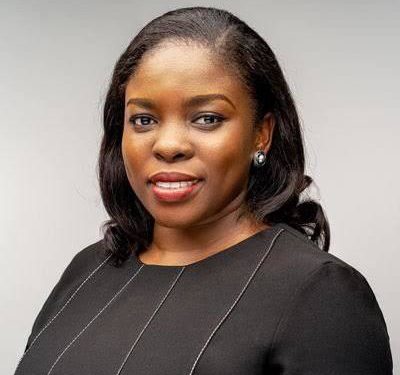 Lagos State Governor Babajide Sanwo-Olu has appointed Abi Olusanya as acting Commissioner for Agriculture. This is coming following the resignation of the Gbolahan Lawal who officially became the Oniru of Iruland recently. According to the chief press secretary to the state government, Ms Olusanya was until this appointment the Special Adviser to the Governor on Agriculture. Olusanya appointment takes immediate effect. 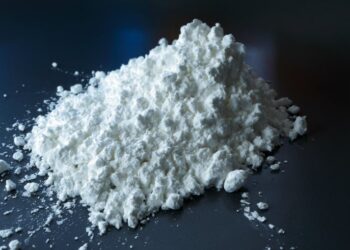