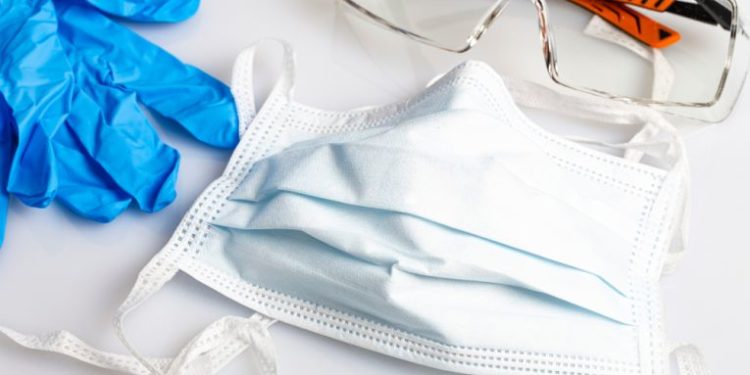 Lagos State has recorded two hundred and one (201) out of four hundred and nine (409) new cases of Coronavirus in the country.

The Nigeria Centre for Disease Control (NCDC) made this disclosure through its official twitter handle on Wednesday night.

It stated that the total number of confirmed cases in Nigeria is now 13873.

On the 10th of June 2020, 409 new confirmed cases were recorded in Nigeria, with Lagos leading with almost half of the total confirmed number. 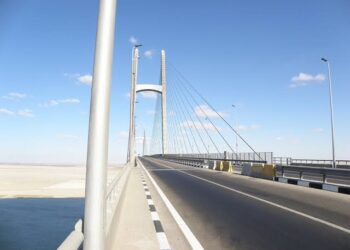