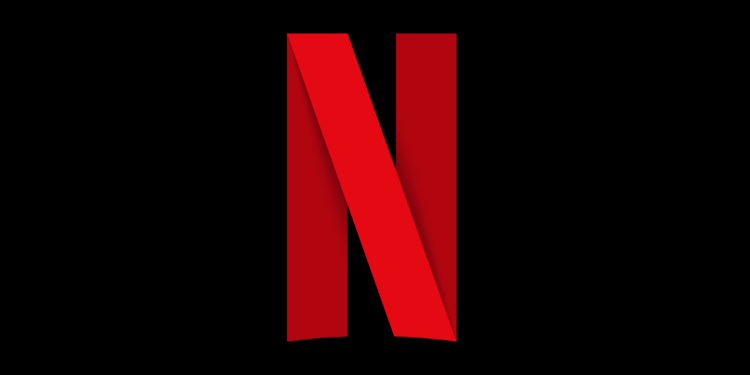 The global streaming service provider, Netflix, has partnered acclaimed producer and Ebony Life TV boss, Mo Abudu to bring two of Nigeria’s literary classics to screen around the world. Netflix announced this, Friday June 12 via its Twitter handle @NetflixNaija, barely 24 hours after it signed a deal with MultiChoice. According to the tweet, the deal will see both partners bringing a series-adaptation of Lola Shoneyin’s “The Secret Lives of Baba Segi’s Wives” and a film-adaptation of Prof. Wole Soyinka’s “Death and the King’s Horseman”. Mo Abudu’s Ebony Life TV, which was launched in 2012, will also produce two new Nigerian Originals plus licensed films and a series for Netflix. 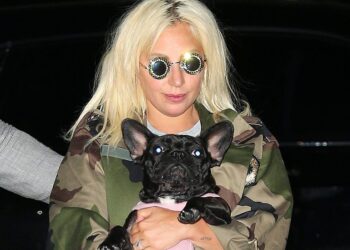