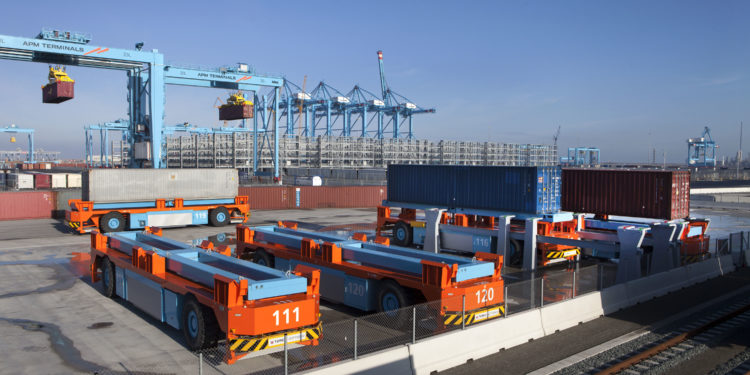 The APM Terminals Apapa and the Nigerian Railway Corporation (NRC) have resumed the evacuation of containers by rail from the Lagos Port Complex Apapa in its efforts to decongeste the roads. 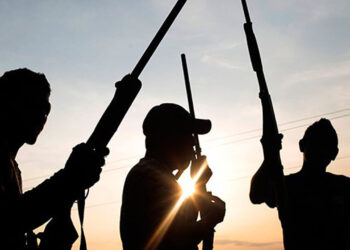