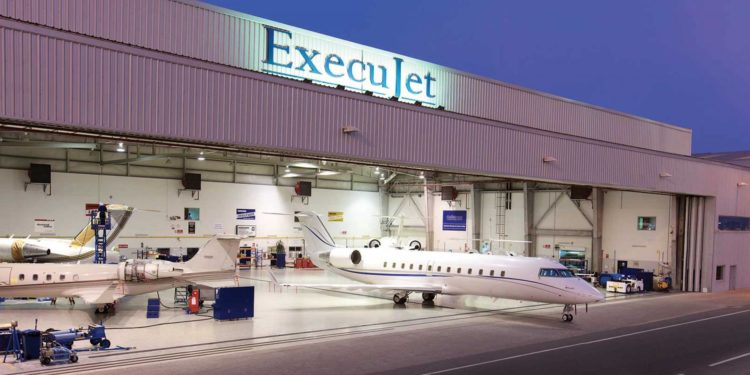 An aviation company, Executive Jets Services Limited, has tendered an apology for flying Naira Marley, a singer to Abuja for a concert. The company said they mistook the singer whose real name is Fashola Babatunde to be the Minister of Works and Housing.

This was following criticisms by many Nigerians and a call for disciplinary measures against the singer and the organisers. The federal capital territory administration (FCTA) had sealed off the Jabi Lake mall, which hosted the singer, for violating restrictions to slow the spread of COVID-19.

Speaking during the briefing of the presidential task force on COVID-19, Hadi Sirika, minister for aviation, said the Executive Jets flight that conveyed Naira Marley for the concert was approved for a different purpose.

He announced that the flight company had been suspended indefinitely, and flight captain would be sanctioned for providing false information.

However, in a letter addressed to Sirika, the company’s chief executive officer, Sam Iwu apologised over the incident.

He said the flight was approved to convey a judge to Abuja but the intended passenger had found his way to Abuja with the help of another flight.

Iwu noted that his team later got an offer to convey another set of passengers to Abuja but added that he was confused when he saw the name Fashola Babatunde.

“Please the flight was to carry a Judge to Abuja on Sunday 14th, 2020 as requested and permit was granted based on the application, but unfortunately when I called the Judge on Saturday morning to inform him that we have the permit, he said that he has reached Abuja already with a different flight that someone gave him a lift to Abuja.

“So on Saturday morning 13th June, 2020 my staff called me that they have a charter flight to Abuja and that the passengers are already in the lounge as a rule passenger manifest is always sent to me before any departure, when I went through the manifest and I saw FASHOLA BABATUNDE I thought it was the Honorable Minister of Works going to Abuja with his men, so we decided to do the flight since (he) is a serving minister of the Federal Republic of Nigeria, I didn’t know that it was a bunch of useless people.

“We are very sorry for this mistake and we promise that this would not happen again.” 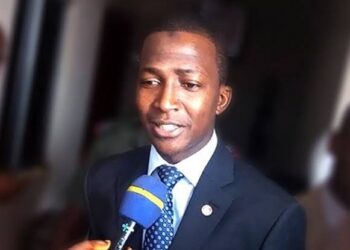