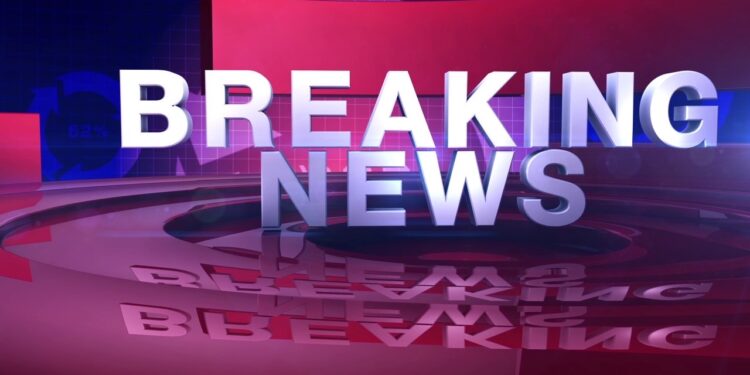 The National Emergency Management Agency (NEMA) has enjoined residents of Lagos to look out for the body of a four-year-old girl swept away by flood from Fashola Street, Papa Ashafa, Orile Agege Lagos state as four buildings have partially collapsed in same area with a pregnant woman among casualties.

The four years old, Azizat, was said to have been swept away by floodwater from her residence at 38 Fashola street, off Odebode street, Papa Ashafa, Orile Agege.

According to the Zonal Director, NEMA Lagos, Mr. Ibrahim Farinloye, expectedly, the floodwater from Fashola Street runs through Aboru, Iyana Ipaja, Command in Lagos State to Ota in Ogun State but ends up at Agbara where the canal will discharge into the sea.

He adds: “NEMA and LASEMA have put resources together in recovery operations as soon as distressed alert was received but the body has not been recovered.”

This necessitated the call on the people in these areas with credible information on the recovery of the body to call the attention of emergency/security Agency in their area if they notice body.

Before the incident, Azizat lived with her parents located at Fashola street but when their house was overtaken by floodwater and in an effort to relocate to higher ground with other residents, Azizat mistakenly missed her step into a drainage that was covered with flood water and was swept away.

This is coming as four buildings have partially collapsed with two women rescued including a pregnant woman who slumped but was revived immediately.

The buildings collapse occurred at Ashade Quarters behind Guinness while the two women lived at 26 Railway line.

18 households in a compound have been advised to evacuate number 18 Railway Line, Ashade Quarter, Agege for the safety of their lives as the downpour have weakened the building though the occupants of the building have expressed readiness for evacuation.

On this note, the Minister of Humanitarian Affairs, Disaster Management and Social Development, Sadiya Umar Farouk, has appealed to parents and guardians to take special attention on their children and wards against playing in the rain or running water in the period.

She further appeal to Nigerians to relocate to upper ground as soon as they notice that drainages and canals are overflowing.

The minister also enjoined parents that in the process of relocation to higher ground, the children and women must be protected and safeguarded in emergency situation.

“Motorists has also been implored to take extra cushion while driven in the rain especially when there is flooding.”

They are enjoined to leave their vehicles and stay in upper ground and not under trees for temporary sheds.

The minister advised nursing mothers on protecting their babies against exposure to cold that can lead to children pneumonia. 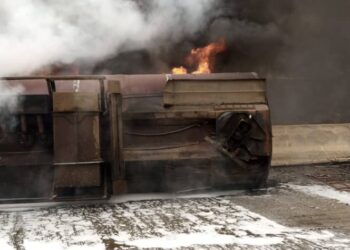 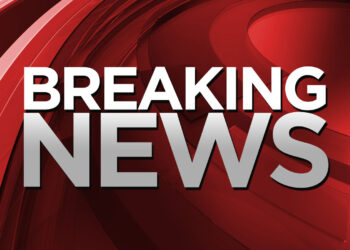