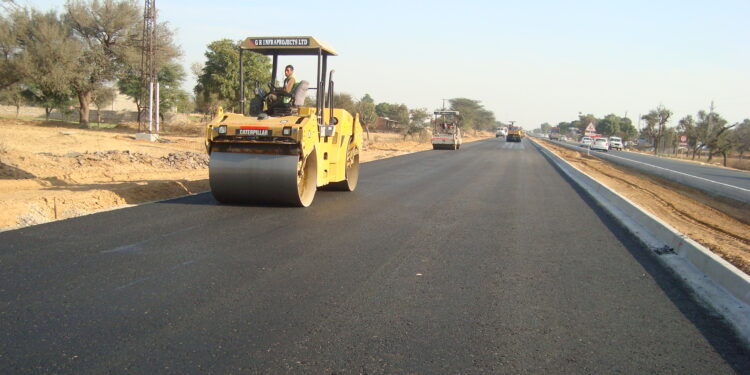 The Federal Government has awarded about N137 billion contracts for roads and erosion control for Lagos state among other states across the country.

For Lagos, N1,892,006,000, was awarded for the dredging of Tejuoso-NTA Canal, Railway Stadium via Alaska Estate, Surulere with a completion period of 12 months.

This was disclosed at the Federal Executive Council virtual meeting presided over by the President, Muhammadu Buhari (retd.) Wednesday.

The contracts included those of roads across the country and erosion control in some parts of Nigeria.

The Minister of Works and Housing, Babatunde Fashola, and the Minister of Information and Culture, Lai Mohammed, gave this submission to State House correspondents at the end of the meeting.

According to Fashola, seven projects worth N122.280 billion were approved at the meeting. “The ministry of works and housing presented a memorandum for the award of a couple of roads across the country”.

He, however, listed that there are seven roads in all, which were valued at a total sum of N122.280 billion expected to generate employment for about 2,564 people.

“Dualisation of Akure to Ado Ekiti road connecting Ondo and Ekiti states at the sum of N23. 751 billion; construction of Ukana-Akpautong-Ikot Ntuen road in Akwa-Ibom State, for N1. 538 billion; and the construction of Iluke-Aiyetoro Kiri-Abugi-Eggan road in Kogi State for N25.352 billion.

In his view, Laid Mohammed said the council approved contracts for 11 ecological projects across the six geopolitical zones of the country at N14,907,754,845.

“Memo presented, on behalf of Mr. President, by the secretary to the government, we sought approval for the award of contract for emergency procurement of the third and fourth quarters 2019, soil erosion, flood control, acceleration intervention projects in favour of 11 contractors, in the total sum of N14,907,754,845,’ he noted.

Speaking further on the 11 projects, the minister said the first is a gulley erosion control at Ogige-Uruala-Chikabi-Ajibara in Isikwato local government area of Abia at the sum of N896,959,169.75 with a completion period of six months.

The second is erosion control and road improvement works at Ezeoke-Nsuelime, Mbaeno local government area of Imo State for the sum of N965,196,290 with the completion period of 11 months.

“Then there’s the dredging of Tejuoso-NTA Canal, Railway Stadium via Alaska Estate, Surulere, which has been awarded for N1,892,006,000, with a completion period of 12 months,” Mohammed pointed.

Others are: the construction of the 3-kilometre trapezoidal drain at Oluomo, Orile-Ifo by Abe-koko, at Odo-Eran in Ifo local government area of Ogun State for N1,067,051,000.

“The fifth is the shoreline protection and reclamation works for Emadike Phase 2 in Bayelsa State for N4,512,019,137.

“There is also the construction of road and drainage network within Mobupolo area of Maiduguri Metropolis for the sum of N1,474,493,000. Then there’s the flood and directional control works in Gashau and Nguru local government area Phase 2 in Yobe State for N1,169,900,074,” he disclosed. 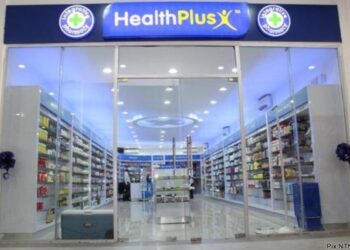 On Friday 25th September 2020, a Press Release was purportedly released by Health Plus Limited (‘The Company’ or ‘HealthPlus’) announcing...

Abimbola Omonitan has been declared missing after she left her home at Ebute-Metta area of Lagos for Ikotun area of...