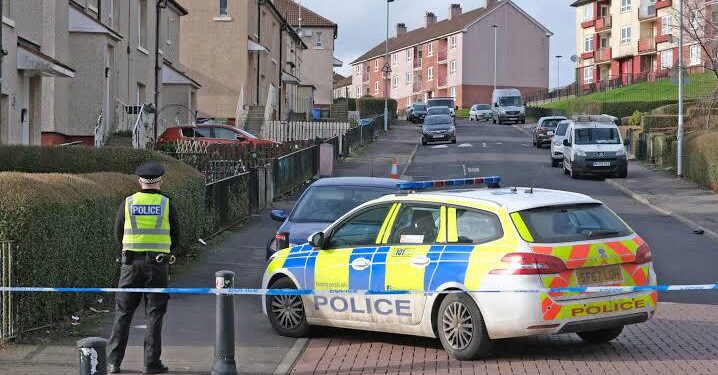 Several people are believed to have been killed in an incident in Glasgow city centre, Sky News understands.

A male suspect was shot by an armed police officer.

A male police officer is among those who have been injured and has been taken to hospital with knife wounds, police said.

Armed police have sealed off West George Street and paramedics in hazmat suits were seen treating a person on a blood-stained pavement.

Eyewitnesses have told Sky News they saw people, bloodied, being taken on stretchers from the Park Inn hotel.

There are unconfirmed reports three people have been stabbed in the incident which is believed to have happened in the hotel.

Louisa, who was in a building on West George Street, told Sky News: “I saw people being treated with blood on the ground.

“There were police cars, ambulances all over the street and they cordoned it off. Police were shouting to people in other buildings near the Park Inn hotel to stay inside and not come into the street.

“I saw at least three people injured and they were taken away in ambulances.

“There were quite a number of people coming out with their hands up, running down the steps of the hotel.

“I saw people with blood on them, all over the ground.”

Assistant Chief Constable Steve Johnson said: “We are continuing to deal with the incident on West George Street and would ask people to avoid the area.

“However, I would like to reassure the public that this is a contained incident and that the wider public is not at risk. Armed police officers attended the incident and I can confirm that a male suspect was shot by an armed officer.

“I would like to reassure the public that at this time we are not looking for anyone else in relation to this incident.

“I can also confirm that a police officer was injured while dealing with the incident and that officer is receiving treatment in hospital.”

Home Secretary Priti Patel said she is “deeply alarmed” by the incident, while Scotland’s first minister Nicola Sturgeon said it was truly dreadful and urged people to stay away from the area. 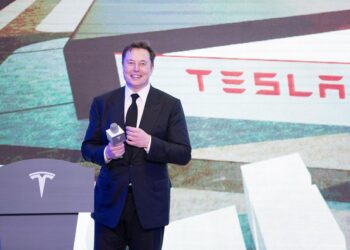 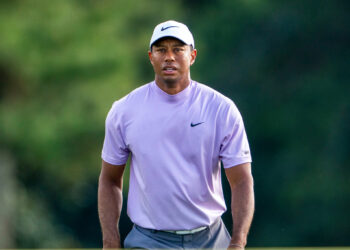