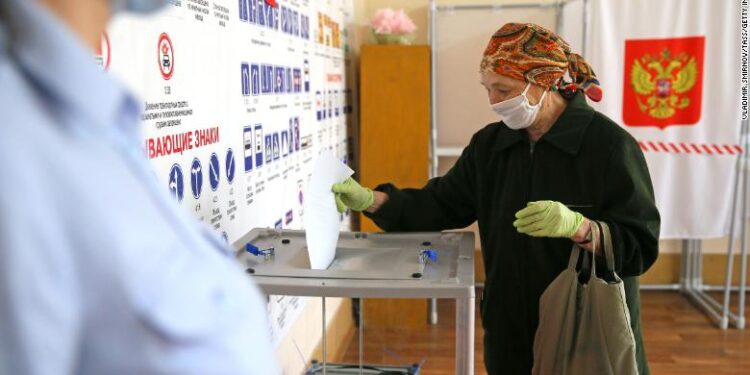 Russia on Thursday kicked off early voting in a national referendum on controversial amendments to the country’s constitution that could allow President Vladimir Putin stay in power until 2036, amid reports that the process had been marred by election tampering and compulsory voting.

The vote, originally scheduled for April 22, was delayed amid coronavirus concerns. Election officials said early voting would be held to aid social distancing: Russia is still reporting around 7,000 new cases each day, according to official statistics. The voting culminates on July 1, the officially designated day for the plebiscite, which has been declared a national holiday.

The constitutional changes, unveiled early this year, will formally seal Putin’s long-term hold on the presidency. Putin has been in power for two decades, and under current law, must step down after his term expires in 2024. The amended constitution would effectively re-set the count on his term limits.

In an interview aired this weekend on state television, Putin hinted strongly he would run again and made clear his view about opening up the presidency to greater political competition.

“We need to get on with work, not look for successors,” he said.

The proposed amendments sailed through the country’s constitutional court and both houses of parliament with little objection. Ella Pamfilova, the head of the country’s Central Election Commission, said the changes do not require a referendum to be considered legitimate, but added that Putin insisted that the changes be put to a nationwide vote.

The decision to hold the vote was approved by the country’s health officials but met with harsh criticism from election committee workers, who signed an open letter titled, “We are not disposable material,” in the hope of raising the alarm over the deathly risk that large-scale voting could pose to both voters and organizers.

The Central Election Commission said stations will be regularly disinfected and one location would only process up to eight people per hour.

Some polling centers appear to have to been creative about social distancing, according to widespread reports on social media. On Thursday, dozens of posts appeared on Russian social media showing voting booths set up in car trunks, makeshift tents or on regular street benches.

Russian independent media outlets have also reported multiple violations at polling stations within the first hours of voting. Pavel Lobkov, a television host with Russia’s independent channel TV Rain, posted a video showing how he managed to vote twice — first with a regular paper ballot and then electronically.

The Central Elections Committee said that Lobkov committed an administrative offense by voting twice and deemed his report “a provocation,” but added that the commissioners overseeing that voting station will be reprimanded.

Forcing people to vote is illegal under Russian law but is nevertheless a common occurrence, widely reported on in previous elections. Co-chairman of Golos, Grigory Melkonyants, said in an interview with The Moscow Times that his organization “never had this many complaints from people telling us they are being pressured to vote.”

Aside from resetting the clock on Putin’s presidential term count, the set of amendments includes other controversial items such as defining marriage as “a union of a man and a woman” and enshrining God in the country’s main law, both seen as tools to push Russian towards a more conservative path.

The proposed change on marriage falls in line with Russia’s previous discriminatory policies towards the LGBTQ community, which includes the so-called “gay propaganda” law that virtually bans any public discussion of LGBTQ issues.

On Thursday, the same day early voting began, the US Embassy in Moscow displayed the Pride Flag, a move that drew criticism from the Kremlin.

“Today, the U.S. Embassy in Russia displays the LGBTI Pride Flag,” the embassy said in a statement. “The LGBTI flag was created by American artist and activist Gilbert Baker and was first raised as a symbol of hope and diversity on June 25, 1978, during the Gay Freedom Day parade in San Francisco. June is Pride Month and we celebrate that everyone deserves to live a life free from hatred, prejudice, and persecution.”

Asked in a conference call with reporters to respond to the flag, Kremlin spokesperson Dmitry Peskov said: “We cannot see the building of the American embassy from the Kremlin, that’s the first thing. But our Ministry of Foreign Affairs can definitely see it, I think the Ministry of Foreign Affairs has paid attention to this. In any case, any manifestations of propaganda of non-traditional sexual minorities and so on in our country are not acceptable by law.”

The US Embassy in Moscow referred CNN to the statement posted online in response to a request for comment. The statement made no reference to the constitutional referendum. 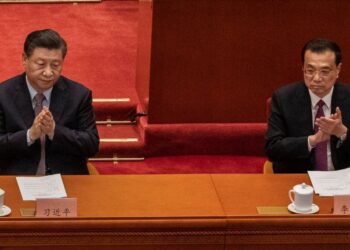 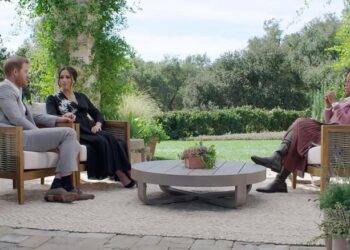