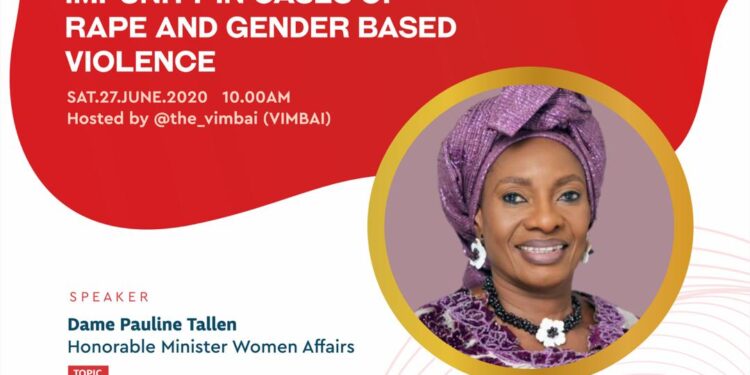 …And GBV in Nigeria

It is no news that there has been a huge increase in the number of rape cases and gender-based violence over the past few years; and if we want to see great change and improvement, we need to bring to fore, the areas where we can contribute in fighting these issues, while actively working closely with our law makers to create laws that ensure the severest of punishments for these crimes and also ensure justice, protection and stigma-free environments for survivors.

The Movement Against Rape and Sexual Violence (MARS-V) Initiative is set to host a digital summit on Saturday the 27th of June 2020, to address these issues; and educate the general public on the roles individuals and organizations can play in curbing this vile act and creating a safer environment for Nigerians.

The webinar which is titled “ENDING THE CULTURE OF IMPUNITY IN CASES OF RAPE AND GENDER BASED VIOLENCE” will feature panelists from various fields who will be focusing on topics such as:

• Speaking Through The Lens
• Why the Laws need to be changed to extreme laws/punishments on proven rape and also harsher on other forms of GBV.
• The culture of silence and impunity of the perpetrators that go with it.
• Obstacles to Invoking change in Gender-based Laws
• From the perspective of a Doctor and Gynecologist – Health risks and effects of rape on the survivors.
• Explaining the Wholistic Legal View of Rape and GBV
• Emphasizing the Role of Women in fighting Rape & GBV
• The role of journalism in creating safe spaces for breaking the barrier of silence.
• Emphasizing the Key Role Of NGOs in Addressing Rape and GBV
• Redefining and Strengthening our current Rape Laws, the sustainable means to end rape cases in Nigeria.
The Guest Speaker for this discussion is His Excellency, Nasir Ahmed El-Rufai, Governor of Kaduna State.

And the honorable speakers at the virtual summit include:

“One of the purposes of punishment is to deter subsequent and intended perpetrators of such crimes for which the punishment is being meted out for and until we get the laws changed to apply extreme legal punishment for rape, Sexual predators and rape perpetrators will continue to destroy people’s lives without any serious consequences.” – H.E. Aisha-Ummi Garba El-Rufai

The conversation will be moderated by renowned TV Host & Producer, Vimbai Mutinhiri-Ekpeyong. 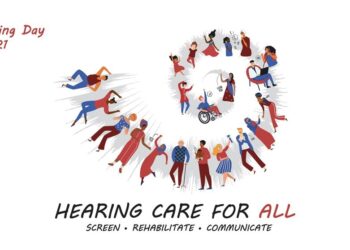