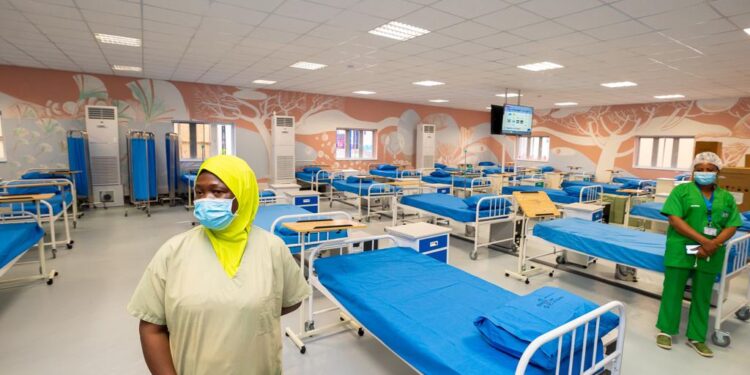 The Lagos state government has revealed that a total of 2,683 active cases in some communities refused to turn up for admission in care centres for several reasons.

The government says these number of people refused to turn up either due to ignorance and fear of stigmatisation or preference for home care.

Following this development, the Commissioner for Health, Prof. Akin Abayomi, advised all residents of the state to take responsibility in the fight to stop community spread of COVID-19.

He said, “Let’s stop further spread of COVID-19 for a greater Lagos.”

Abayomi also noted that 4,891 COVID-19 cases were confirmed in the state between June 2 and June 27 this year, bringing total of confirmed cases in the state to 10,042.

Out of the confirmed cases, 1533 patients have since been discharged from Lagos care centres following full recovery.

The minister adds, “5,226 of the cases monitored in communities by COVID-19 Lagos response team have either fully recovered or responded positively to treatments at home.”

He further stated that 454 of the cases are currently under isolation in public and private care centres across Lagos.