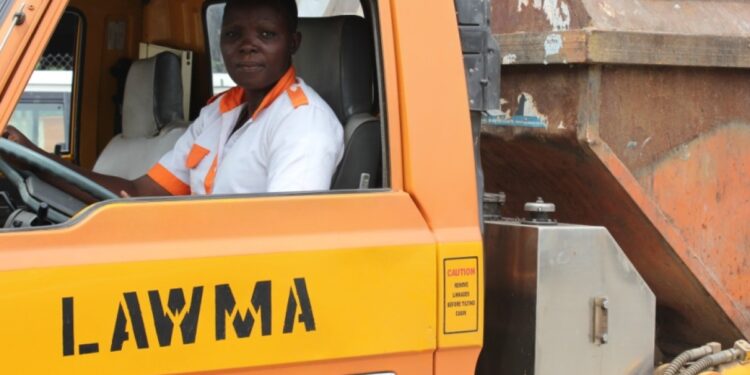 The Acting Director, Lagos State Waste Management Authority (LAWMA), Mr. Ibrahim Odumboni, has claimed that thousands of sweepers working in the state are victims of financial misconduct being paid N5,000 against the approved N25,000 monthly wage.

According to Odumboni, some contractors cut sweepers salaries by a massive 400 per cent every month, saying the sweepers were underpaid.

The acting director further explained that a state-initiated audit showed that some of the contractors had filled their invoices with phantom sweepers and supervisors.

“Our operation is designed to divide the 20 councils and 37 development areas in Lagos into routes.

“These routes are in turn assigned to cadres or contractors, if desired. They are the ones who directly assign the sweepers and construction supervision.”

Speaking, Odumboni said their role is to pay and supervise them to ensure that the services being paid for are delivered.

“In this particular case, reports reached us indicated that the contractors were not fulfilling their obligations to the people they had hired.

“Apart from this, we discovered in the end that the invoices submitted by the contractors were skyrocketing over the months. I think the governor was not satisfied with the situation.

“I was asked to take over in May. By the time I took office, the contractors were only owed two months, unlike the stories circulating about the government that were owed about six months.”

The audit done revealed many things, he divulged. “We found that a large proportion of the contractors were involved in harsh practices, filling their accounts with ghost sweepers and supervisors”.

Odubomi said the governor has been vindicated from the whole situation.

He assured the public that the state would work to end the situation and ensure that scarce resources were used.