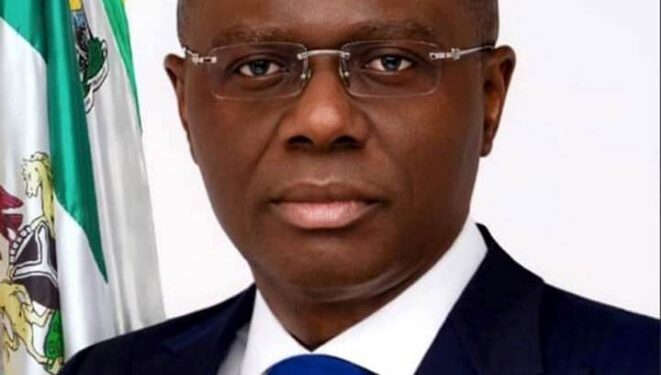 The Lagos State Government has presented a N5 million cheque to the family of an official of Kick Against Indiscipline (KAI), late Moshood Ayeni who died while on duty, May 23, 2017.

Speaking during the presentation at the Command Centre, Oshodi, Permanent Secretary, Office of Chief of Staff, Mr. Olawale Musa represented by Mr. Akinrinmade Morakinyo, Director, Special Services, said the gesture was in line with the philosophy of the administration to support families of its officials who die in active service to the state.

Musa said care for the families of any worker of the state who died in active service is of utmost importance to Governor Babajide Sanwo-Olu’s administration.

“It is sad that Ayeni lost his life in active service to the state. The administration of Mr Babajide Sanwo-Olu will continue to show its support for the family left behind by officers who lose their lives while on duty.”

He however admonished the beneficiaries to use the money judiciously.