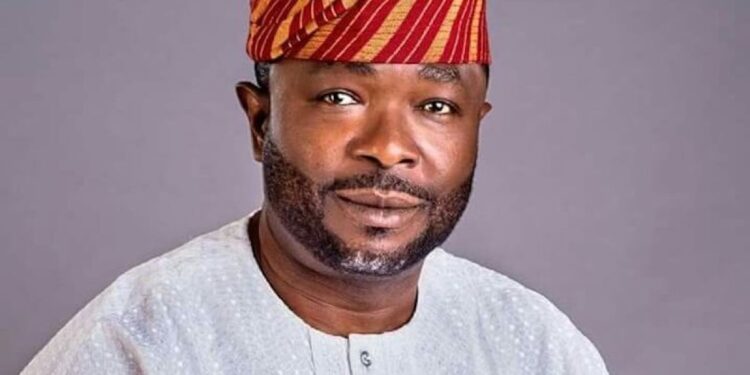 Osinowo, who passed on after a yet-to-be disclosed illness at age 64, was described as an active member of the senate until his death on June 15.

Presiding over at the Plenary, the Deputy President of the Senate, Ovie Omo-Agege, adjourned it until Wednesday July 1 this year in accordance with its tradition.

While Senate Leader, Yahaya Abdullahi, moved the adjournment following the adoption of the Votes and Proceedings by the Senate, the Minority Leader, Enyinnaya Abaribe seconded the motion.

According to Chairman, Senate Committee on Media and Public Affairs, Senator Ajibola Basiru, Osinowo was one of the trusted right-hand men of Bola Tinubu.

He further described Osinowo as a kind, large-hearted, and hardworking politician who played an important role in the progress of politics in Lagos state.

Before his death, Osinowo was the fourth senator to die in the 9th Senate since its inauguration one year ago.

Others who have died this year included: Senators Benjamin Uwajumogu; Rose Oko; and Ignatius Longjan.

Consequently, the deputy president called for prayers among members to ward off sudden deaths in the upper chamber.

Apple's iPhone 12 may be sold without accessories