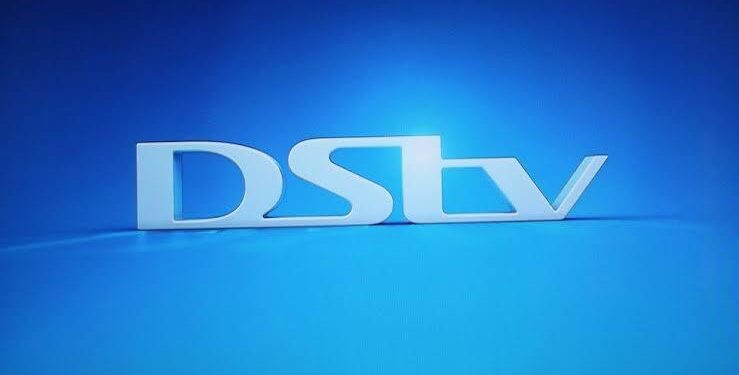 The Acting Director General of Nigerian Broadcasting Commission, (NBC), Mr. Armstrong Idachaba, has ordered the management of MultiChoice, to suspend its proposed hiked tariffs on different bouquets on its Digital Satellite Television, DSTV.

However, the Minister of Information and Culture, Alhaji Lai Mohammed, has announced that the Federal government will break the Sporting rights monopoly of DSTV.

These assertions were made at the National Assembly, while briefing members of an Ad Hoc Committee looking into the hike in tariffs.

“I want to agree with the Committee and call on DSTV to suspend the hike in tariffs”, Idachaba said.

“Amendments to Section 628 of the Broadcasting Act, is in our broad national interest,” he said.

Chairman of the House Ad-hoc Committee and other lawmakers who quizzed the Minister of Information and Culture Alhaji Lai Mohammed on the new payment template issued by Multichoice for payment of DSTV subscription, lamented the high cost of tariffs.

He added that the House reviewed the increase in the price of subscription of satellite television on the Pay As You Go system.