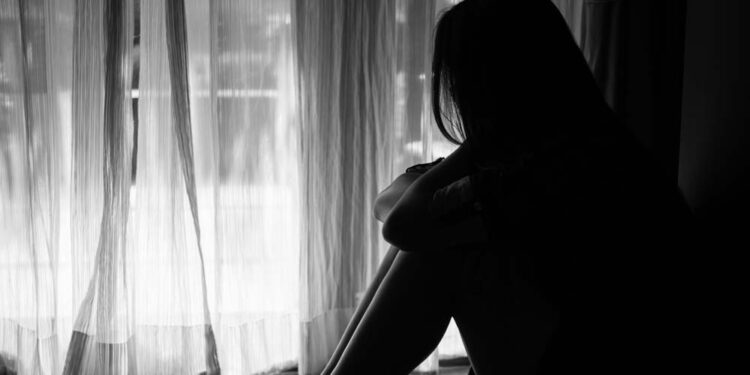 Sodiq, 29, and Mustapha, 19, were accused of sexually molesting the girls on March 24 at 3 Kukeyi Street, Rogo Bus stop, Iju- Ishaga, their residence.

Although the case was reported at Red House Police Station, child advocates in the state and the survivors’ mother are displeased with the reaction of the police IPO handling the case.

Speaking exclusively to LagosToday, a member of the Advocates for Children and Vulnerable Persons Network (ACVPN), Comrade Leye accused the IPO of tardy action. “I’m amazed nothing has been done. They keep pushing survivors’ mother around for no just reason”.

He adds, “I am surprised the IPO, popularly known as Alhaja, told survivors’ mother to go and arrest both perpetrators. How would she arrest two dangerous individuals on her own?”

While complaining still of the IPO’s attitude which he described as nonchalant, Leye recounted. “We have been going to Red House police station for the past two months without a head way.”

The advocate, however, accused the IPO of some gross misconduct. “We discovered the mother of the perpetrators have been in close contact with the IPO who has refused to the needful.”.

He, therefore, called on the Commissioner of Police, Hakeem Odumosu, and the PPRO, DSP Bala Elkana to intervene.

“The three survivors have been duly treated and counselled by Mirabel Centre, but Red house Police Station is yet to do the needful.”

Meanwhile, the mother of the survivors (name withheld), disclosed that the parents of the perpetrators offered her N20,000 for her silence and the damage their sons caused, which she categorically declined as she pushed for justice.

“The police has promised to get the two alleged paedophiles arrested by tomorrow. We await their swift action,” Leye added.