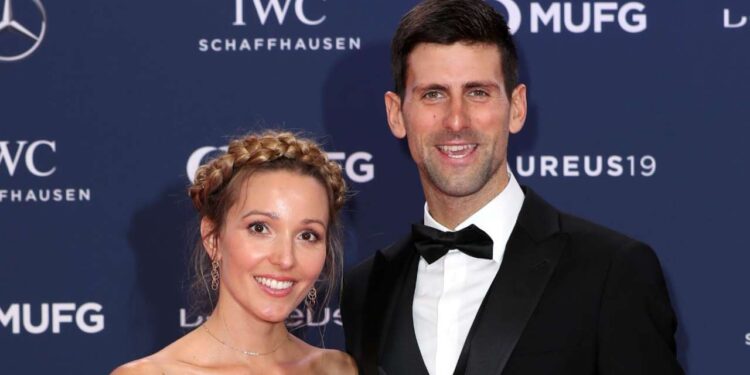 A piece of cheering news for lovers of tennis and the world number 1 tennis player Novak Djokovic fans as it has been reported by his media team that he and wife, Jelena, have since tested negative in Belgrade after 9 days of testing positive to COVID-19.

Djokovic and his wife tested positive alongside 3 other tennis players Grigor Dimitrov, Borna Coric and Viktor Troicki, while participating in the Adria Tour, an exhibition tournament put together by the 17-time grand slam champion which witnessed large turn-out of fans and players.

It was reported that both Djokovic and his wife were asymptomatic all through the period of been positive. They were isolated in Croatia and adhered strictly with the COVID-19 protocols and safety procedure.

Novak have since come out with apology statements for organizing the exhibition tournament in the first place.