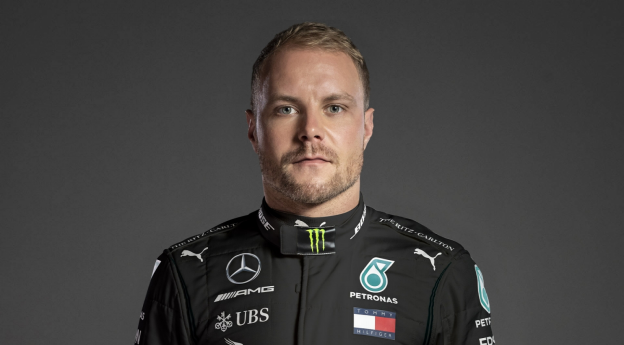 Day two at the red bull ring venue of the Austrian GP witnessed some drama as Finnish driver Valteri Bottas was too good for his Mercedes partner Lewis Hamilton. He would be starting in first pole position on the grid, Hamilton would be starting in P2 to make it a Mercedes first and second pole starts. Bottas who won 4 races in the 2019 season is definitely gearing up to go this season and he is already out to make a point by getting the pole position for the very first race of the rearranged F1 calendar.

Red Bull Driver Max Vasteppen, would be starting in 3rd pole, but would be starting the race on medium tyres. Mc Laren driver, Lando Norris had a brilliant race and he earned himself a fourth place start on the grid, and Sergio Perez the pivot driver for Racing point/Mercedes (the other Mercedes car, LOL) could only manage a 6th place finish.

If he was found guilty, he would have earned himself a grid penalty which would have been a bad way to start his title defence push for the season.

Table below shows the qualifying result for the 1st 10 grid positions and how the race would take off at today’s main race.