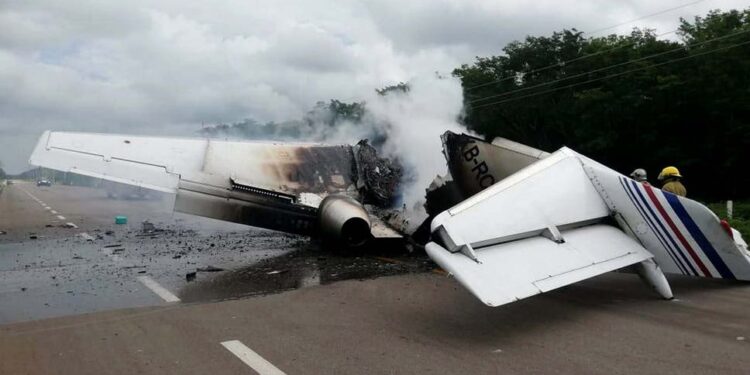 A plane suspected of carrying drugs has been found on fire while sat on a highway in Mexico.

The small aircraft was discovered in flames on a main road on the Yucatan Peninsula.

Military officials said they discovered the plane from South America on Sunday after it had made an illegal landing, possibly carrying hundreds of kilos of drugs.

Images show the aircraft burning in the middle of the road in the southern state of Quintana Roo, with the smoke billowing above the surrounding trees.

Officials said they also found a truck nearby carrying drugs which appeared to be cocaine, packaged into around a dozen parcels weighting 30kg each and likely coming from the plane.

With an estimated value of more than 109m pesos (£3.92m), the loss would have a “significant” impact on criminal organisations, the Mexican military said.

When military personnel went to its landing spot, they found the plane on fire, the defence ministry said.

Further down the main road, troops found a pickup truck loaded with cocaine headed towards the neighbouring state of Yucatan.

No arrests were made.

It is yet unclear whether the plane made an emergency landing on the main road and burst into flames, or whether it was set alright by traffickers. 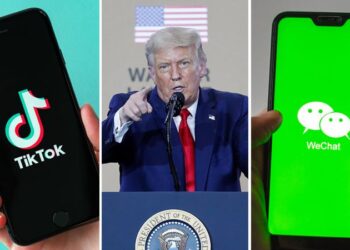 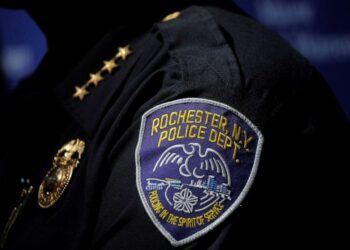