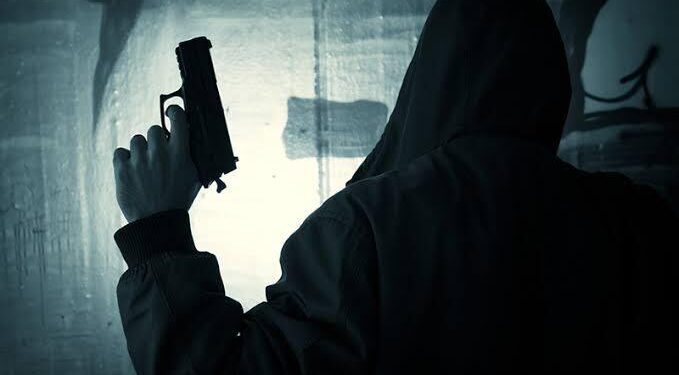 Residents across several Lagos communities have lamented the increase of roadside robberies in the city.

Reacting on social media, several Lagosians said that the robbers, who mostly disguise as cultists, also operate “in open broad daylight”, adding that security has weakened in most parts of the city.

“I was about to board a tricycle to Jakande Estate, from Ilasa. Suddenly, a guy tapped me from behind. He threatened me, accusing me of wearing their (gang) colour. He lifted his shirt and showed me a gun. I froze. I got more scared when he signaled two other guys. As he turned to signal another person I made a run for it and crossed the road without looking. I ran as fast as I could, crying,” a Twitter user, identified as Chioma Ajebota, 23, recounted her experiences.

Several other Lagosians recounted similar incidents, highlighting that, in those situations, running away or succumbing to the robbers’ demands were the likely occurrence.

Another resident, simply identified as Ezu Official, on Twitter, narrated that: “The same thing happened to me, in broad daylight, around Okokomaiko.

They claimed I was a spy to a rival cult group. One signaled the other and I noticed they were trying to rob me. I was really helpless. It took some act of bravery to have escaped that situation.”

For others, like Afolayan Emmanuel, 24, the situation is more difficult to escape from.
He said, “The same thing happened to me at Oke Afo. At about 8 p.m. The robber collected my phone and even gave me N100 Naira for transport fare home.”

Another simply identified as Adediwura, recounted similarly that “Last week, around 12 p.m., her phone and money were taken. He (The robber) told me I was wearing their colour and that I am a spy. He told me others were around to waste my life, if he signals them. It was so crazy. I haven’t recovered from the shock of it.”

They also advocated for the state police to increase its manpower and vigilance around the robbery-notorious highways.
However, some residents believe that, in some cases, confrontations with the hoodlums could help the victim attract passers-by and escape the situation.

Kenyo Amusan, 27, argued that “This is a popular format, especially in areas around Isolo, Ilasamaja, Jakande, and many other places. Never show any sign of being scared. Bring out the Agbero (Nigerian slang for aggressiveness).”

Another resident, simply identified as Abajue, described his similar experience. He said, “This happened to me last month around Cele Express; the robber said that I was wearing a bead that had their cult’s colour. I simply changed it for him (challenged him) and I was just yelling so loudly that passers-by would know what is happening. As I was shouting, I ran away.”

Despite the rising cases of highway or street-side robberies, Lagos Police spokesperson, Bala Elkana, has recently assured Lagosians that the state will intensify measures in curbing insecurity.

Several civil society groups have also clamoured for increased police security, in a bid to curb the menace in the city. 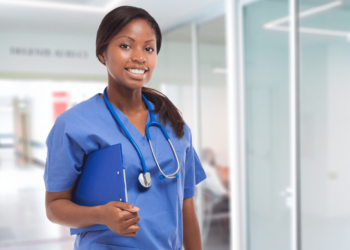