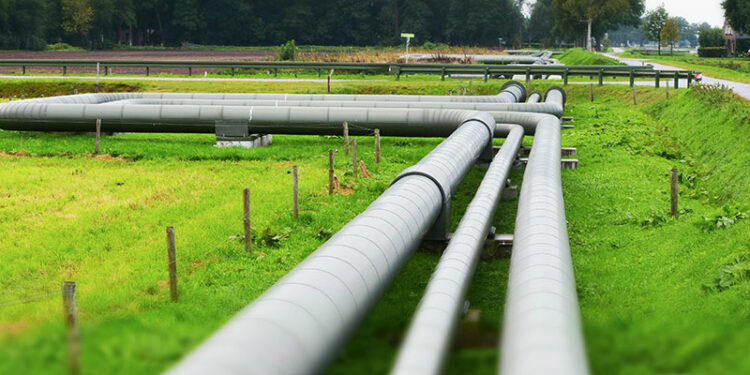 He revealed that the Nigerian National Petroleum Corporation (NNPC) had been carrying out routine maintenance and suspected vandals took advantage of the situation to engage in fuel theft.

According to him, LASEMA response team observed a liquid spillage from the NNPC pipeline. However, no injuries or fatalities were recorded at the scene of the vandalism.

“The repair has been concluded while the agency is constrained to remind residents of the commitment of the state government to the safety of lives and property,” he assured.

Oke-Osanyintolu, however, urged Lagos residents to be observant and immediately report any unlawful or suspicious activity along petroleum products pipeline to the appropriate authorities.

It can be recalled that, in January, a pipeline explosion occurred close at the neighbouring Abule-Egba area, which rendered 300 people homeless and at least two confirmed dead. 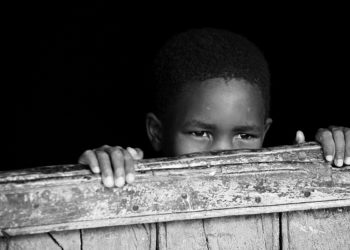 A yet-to-be identified 36-year-old man is currently at large after he was alleged to have attempted to sodomise a 13-year-old... 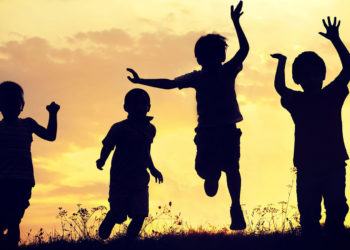 The Lagos State Ministry of Youth and Social Development (MYSD) has empowered 200 households of Orphans and Vulnerable Children (OVC)...