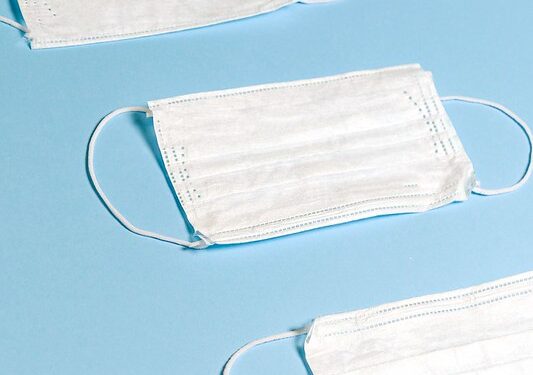 The Lagos State Police Command has said that it has began arresting anyone caught without wearing a nose mask in public.

Disclosing this, today, in an interview, The state’s Police Commissioner, CP. Hakeem Odumosu, announced that the police had arrested a total of 3,802 persons between April and June, for not wearing nose masks in public.

He also added that all the suspects were charged to court and sentenced accordingly.

He said, “We have been enforcing the law. We have arrested 3,802 people for not using face masks and 12,900 suspects were held for flouting various COVID-19 guidelines since the commencement of the lockdown in April. They were all charged to court. But we are going to be stricter now because we have noticed that some people do not wear at all while others hang it on their chins. That is not the purpose for the directive.”

“The face mask must be properly worn to cover the mouth and nose. That is how it will serve its purpose. Our people must know that the policy is for their safety and that of society. As soon as you step out of your house into public space, you should have your face mask on, worn properly. It should be that way until you return to your private space,” he added.

“Wearing a face mask is compulsory just as social distancing is compulsory. You cannot do one and leave the other.”
He also said residents caught wearing the nose masks wrongly would be arrested.

“For emphasis, we will arrest those who put the face mask on their chins and also arrest those not wearing it,” he emphasized.

Lagos state has recorded Seventy-seven (77) cases, out of Two hundred and one (201) confirmed new cases of coronavirus infections... 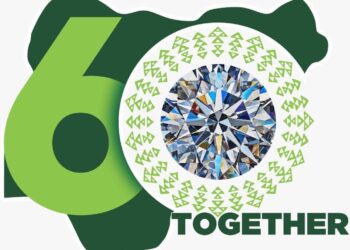 Lagos State has cancelled the scheduled parade for the Independence Day celebration tomorrow. A statement from Lagos Commissioner for Information...