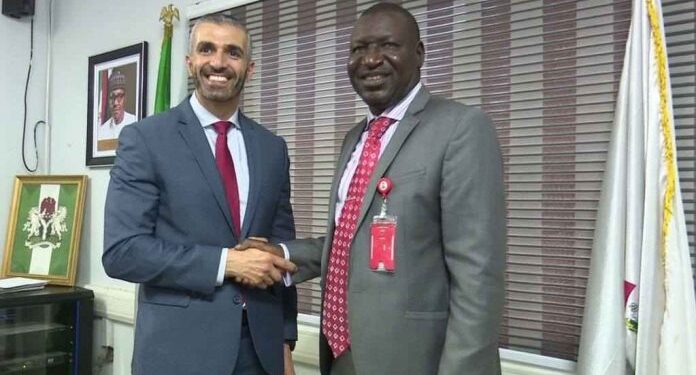 Following the suspension of Ibrahim Magu as the Acting Chairman of the Economic and Financial Crimes Commission (EFCC), the Head of Operations, Mohammed Umar, has resumed as the acting chairman.

Until his appointment, Umar, a deputy commissioner of police, was the second most senior operative at the commission.

It was learnt that moves to install the Secretary, Ola Olukoyede, as the chairman pending the suspension of Magu was futile with reasons that he is a civilian.

There were also indications that the Commissioner of Police, FCT Command, Bala Ciroma, is highlighted as the substitute to chair the agency. 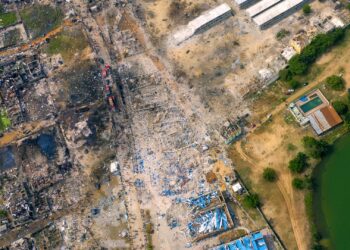