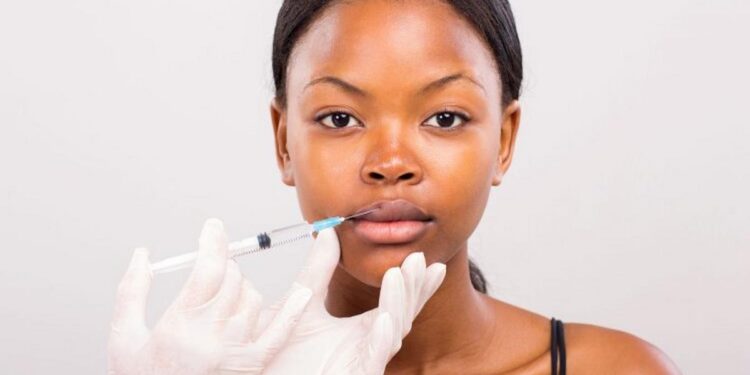 Popular Lagos socialite, Omotola Taiwo Temilade, also known as Omohtee, has said that the clumsy body enlargement surgery performed on her by Doctor Anu Adepoju of MedContour had caused her several millions of naira in reparative treatment.

It can be recalled that a week ago, Omohtee, called out Doctor Anu Adepoju on social media for her alleged quack services, disclosing that the surgeries she performed on her were botched.

According to Omohtee, in a BBC interview, she had wanted to make her tummy flat and “top up” her butt so she paid 1.2 million naira to Doctor Anu Adepoju for a Brazilian Butt Lift (BBL) and Liposuction.

“Fat necrosis is when liquid fat that has turned into dirt starts coming out. The thing will just come out like boil, e go come burst, start to dey comot the fat,” she explained.

“Up till now, my waist is still numb. As I stand up like this, my body is not complete. One is bigger than the other.

“The wound wey she inflict on me still dey heal. I still dey go hospital Evey two two days interval. And to dress the wound, sometimes 7,000, sometimes 10, 000 it depends because sometimes I fit open the wound make another fat necrosis don dey beside the wound.

“Them go need do operation to bring that one out. Sometimes, maybe the wound don catch infection, them go need do swab. I go buy drug, I go buy this one. Money wey I don spend has run into millions, more than money wey I even use do the surgery from am,” she said.

She said that she couldn’t bathe alone after surgery, people had to assist her.
She also lamented that she became suicidal and so her brothers hid the knives and every other dangerous object in the house.
She decried that she suitors would stop coming to her, because they will know she has had a botched surgery.

Meanwhile, Dr. Anu reacted saying that Omohtee did not follow the post-surgery instructions.

She said, “She come hospital come see us for follow up when she get issues. And usually, when you advice patients on wetin to do after surgery and them no follow am because dem feel say dey sabi how to take care of themselves e dey give issues and at the end of the day, them go say na doctor cause am.”

Doctor Anu also insisted that she is qualified to perform cosmetic surgery. She, however, added that she has never claimed to be a plastic surgeon. 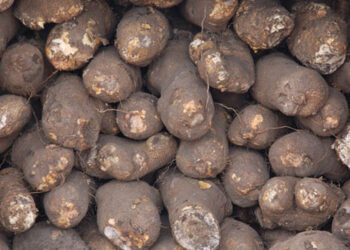 Organisers of the annual Eko Oni Baje New Yam/Beach Festival, Castledown Art Centre, have announced that the festival will hold... 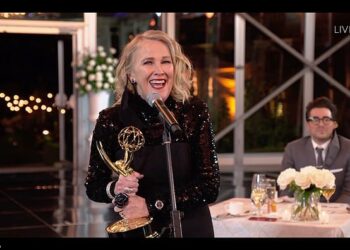 History was made on Sunday night, as Canadian sitcom, Schitt’s Creek clinched seven comedy categories at the 2020 Emmy ceremony...