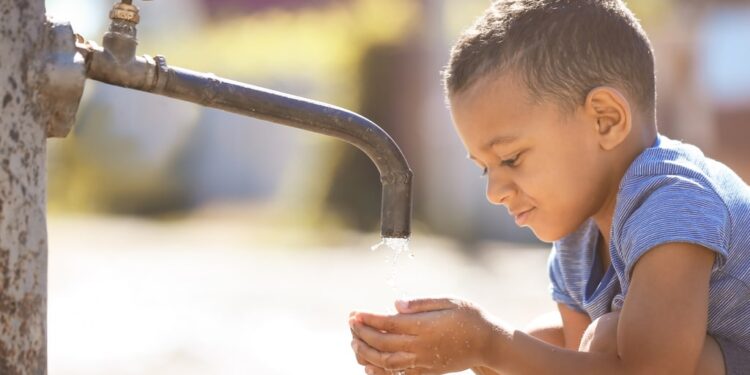 The United Nations (UN) has cautioned the Lagos State government’s against its renewed plans to privatise important parts of its water system despite widespread public opposition from civil society organisations in the state.

In a letter sent to the Governor, Babajide Sanwo-Olu on January 15 this year, which came to light last week, UN said such privatisation plans would have negative impacts on the human rights of lower income Lagosians.

The UN highlighted privatisation of water services and lack of transparency and public participation among the key factors that make water unavailable for the largest segment of Lagos population.

It reads in part, “While Lagos continues to grow, residents’ access to water and sanitation is worsening. Current estimates suggest that only 10 per cent of the population has access to water supplied by the Lagos Water Corporation (LWC).”

Rather than seek to implement a combination of improved policies that would ensure adequate access to water for all, the UN bemoaned that the state government had focused only on the possibilities flowing from privatisation through public private partnerships.

It noted, “Despite the urging of many civil society groups, the government has failed to ensure their right to participate in the relevant decision-making process concerning water supply.”

In 2018 until last year, several CSOs like the Environmental Rights Action (ERA) in the state have continued to protest against the privatisation of the state waters, adding that, “Our water, our rights”.

Despite this, the state government is going ahead with its plans to privatise the water. 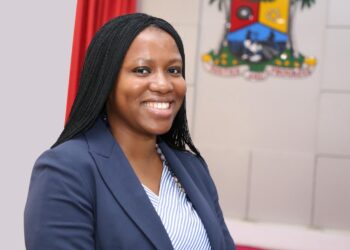 Lagos State Records and Archives Bureau (LASRAB) is set to hold a two-day specialised training for Archivists and Registry Officers...